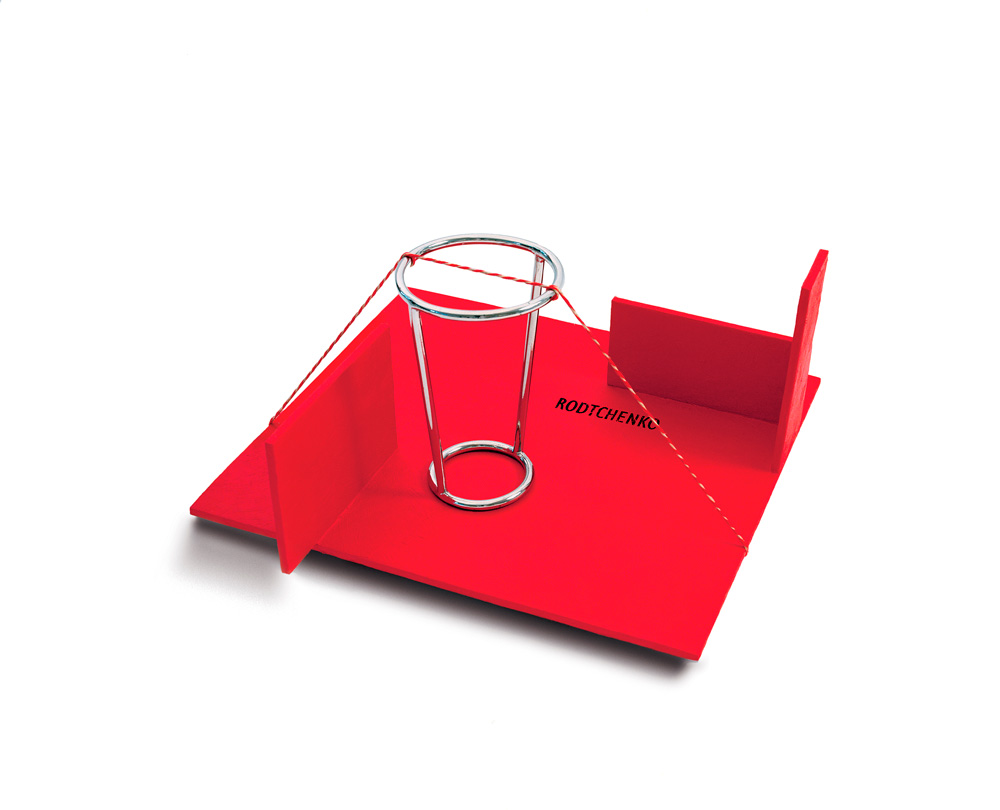 Waltercio Caldas, whose production has always drawn on history of art, proposes an exhibition where artworks from different artists are confronted with his own works. Caldas proposes a reflection on poetics, as well as the nature of forms and ideas and their implication on the production of art since the late 19th century:

I do not need a curatorial operation if I can exercise three correlated activities: that of the artist who produces a work, that of the artist who has preferences, and that of a third party who thinks about the relationship between the two previous ones. Thus, I can deal with the questions as I would like, without making them discursive, casting suspicion on the aesthetic theories and justifications. I present my choices as a musical composition, avoiding any concepts or excesses that tend to minimize the experience with the artworks. The resulting music would be the explicit form of the relationship between the spectator and what he or she is observing. It is always good to remember that true works of art are oblivious to any discourse that would misrepresent them, and are sufficiently eloquent to deauthorize opportunistic interpretations. Substituting the idea of demonstration by the idea of presentation, I intend to clarify what is happening there, in the diversity of the selected artworks; and I recognize in this confrontation something that is more important than a supposed curatorial authority over them. This autonomy, this unique language that each artwork possesses, is beneficial to the experience, as it is now up only to the artworks to talk about the unknown that justify them. Based on the principle that there are good-humored risks, I believe that art can improve the quality of the unknown. And the question that remains for us is: how to change the rules for the benefit of what we do not yet know? [WC] 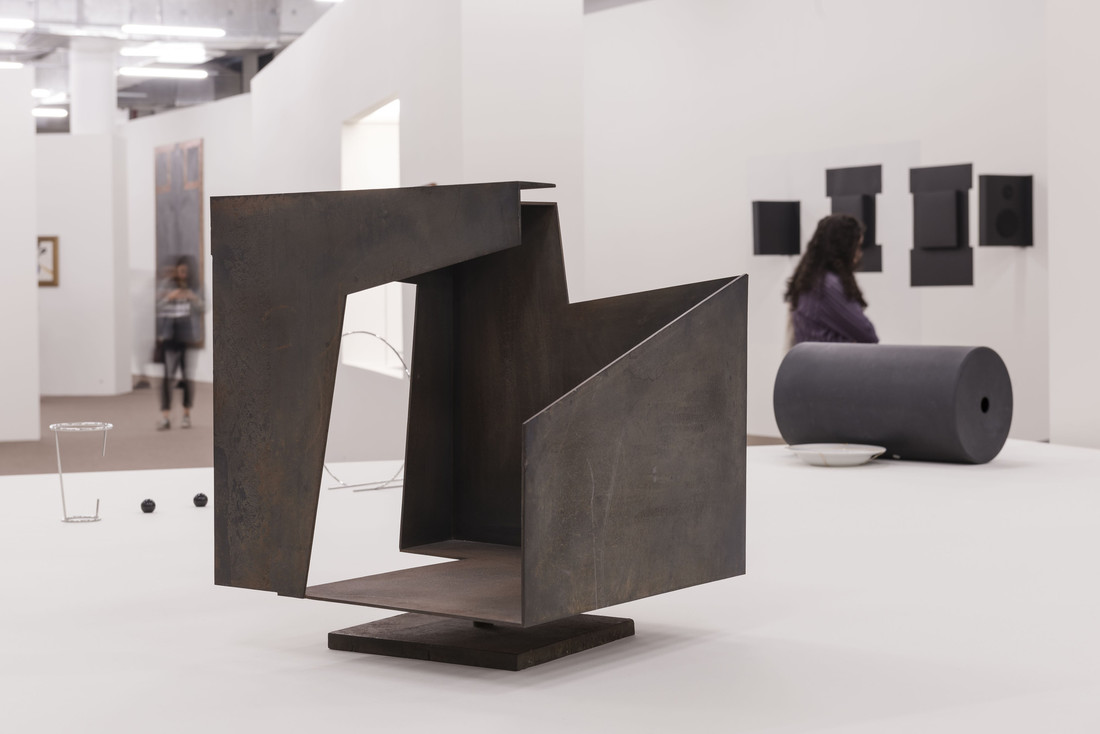 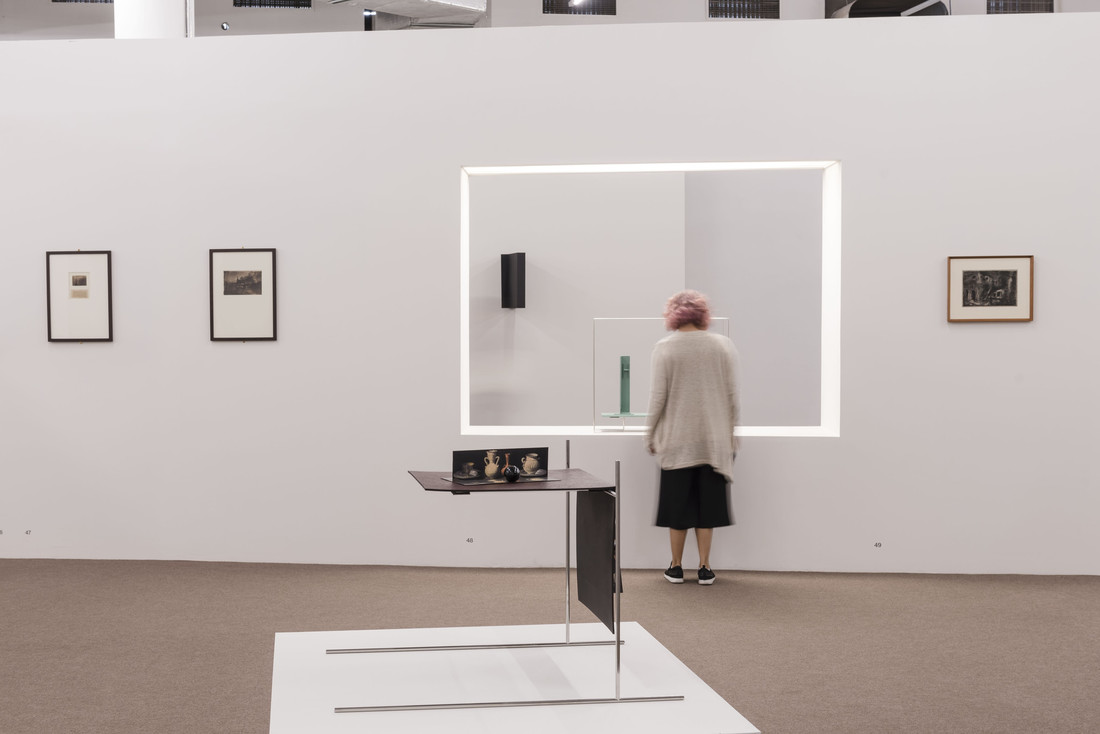 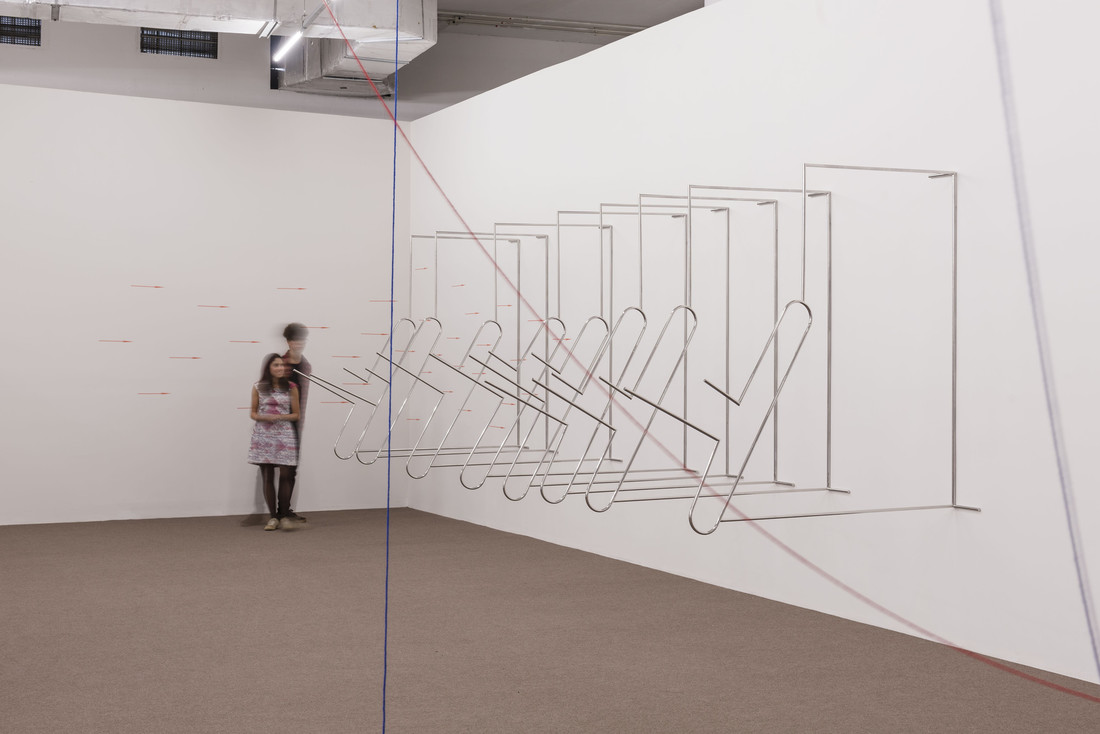 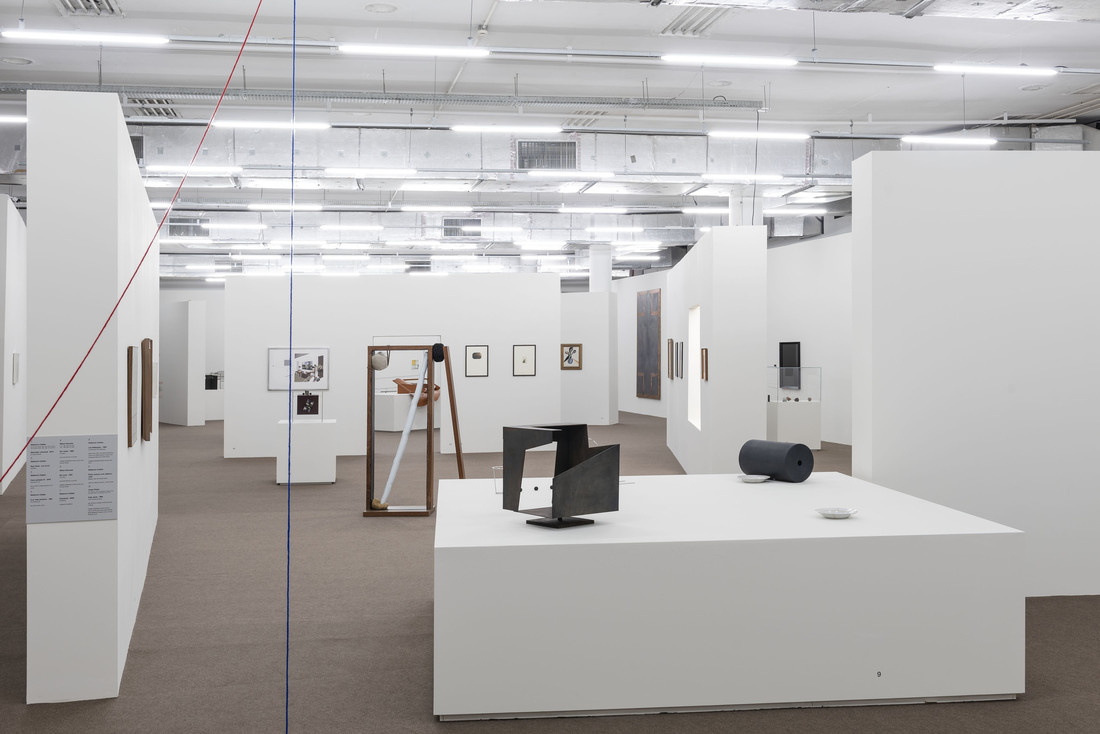 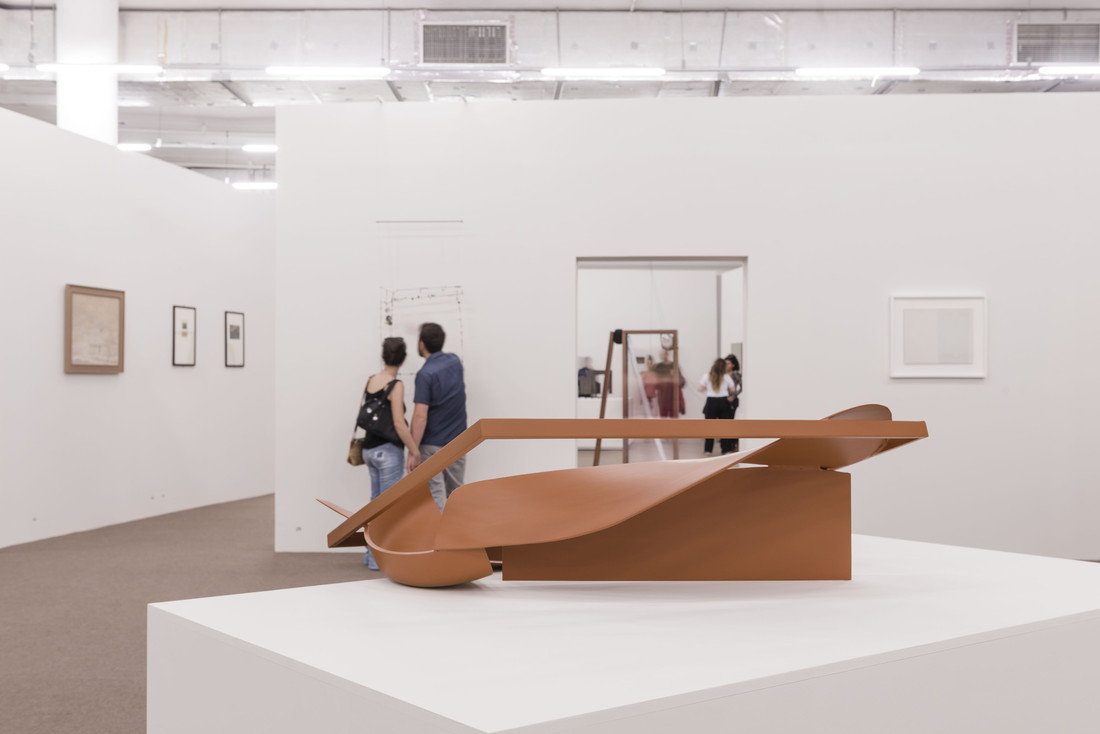 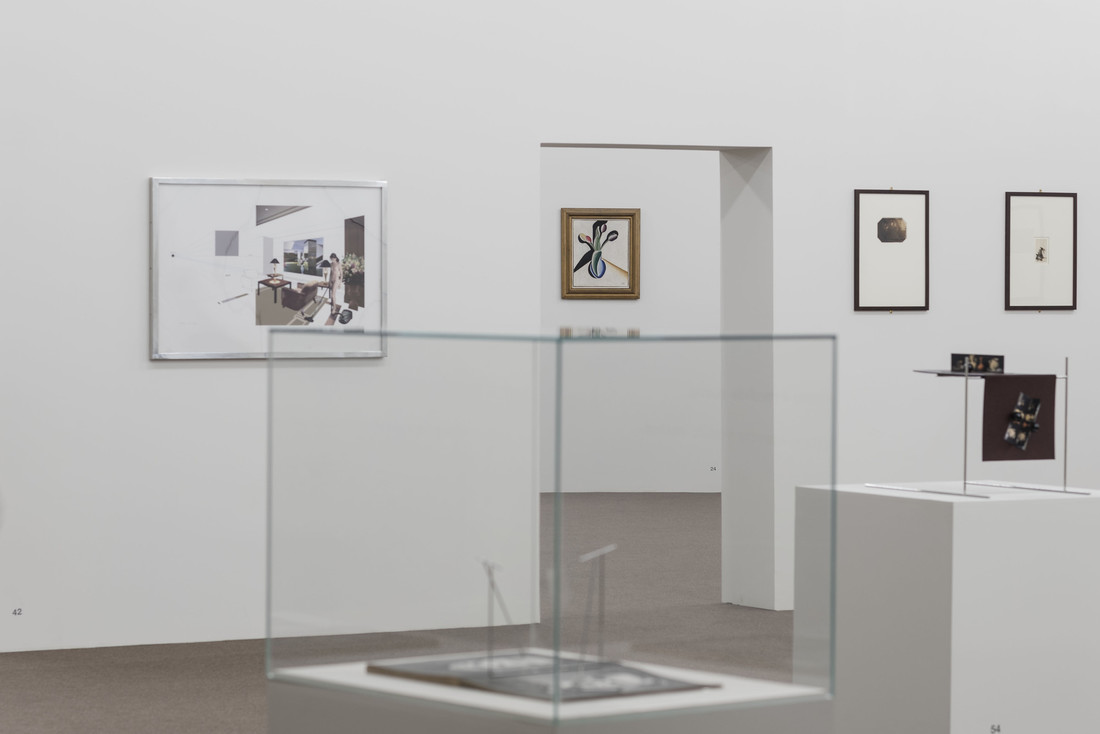