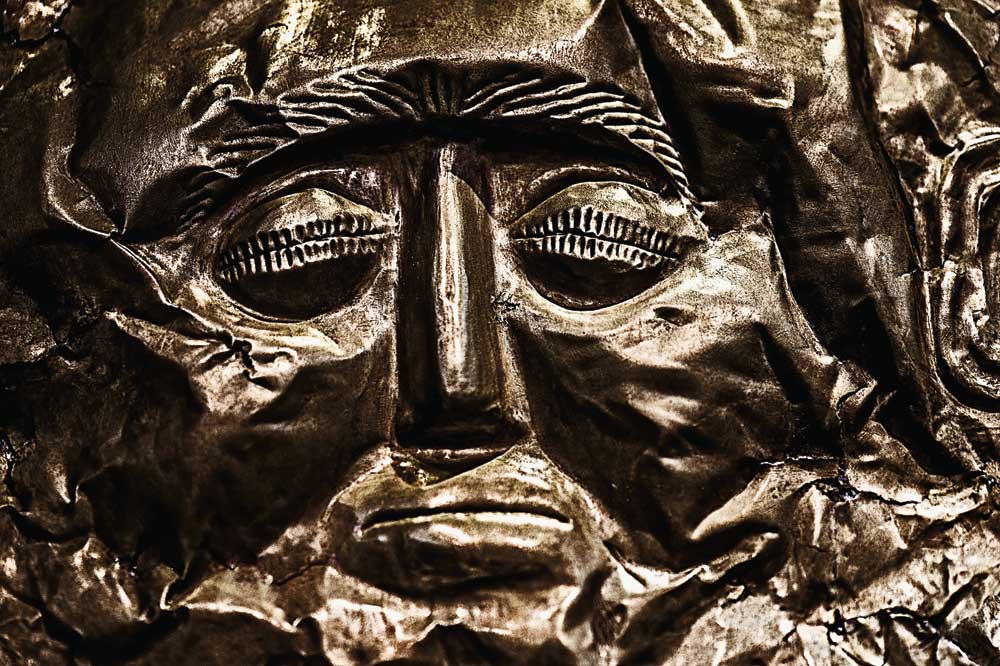 Sofia Borges’ curatorial project, titled A infinita história das coisas ou o fim da tragédia do um [The Infinite History of Things or the End of the Tragedy of One], explores a collage of mythological references based on philosophical interpretations of Greek tragedy. Her proposal is to investigate the limits of representation and language’s inability to mediate the real:

The infinity of everything was one. The unity of meaning was a circle. The void of the void was complete. The entrance of the end would never close. And not even on the one could fit in the open. Because the gap between everything was an egg. The emitted light was a vessel. And the absence that existed was whole. The truth did not contain the present. Past was an unison yes. Delusion was of an ancient sort. Forest was a form of fear. And the word would only knew it’s beyond. The golden did not even exist, since it knew itself was endless. Where everything existed without form. The place of the endless was one. The circle was always a straight line. And the return was nothing but the beginning. Each thing that existed was the everything. And truth knew not even its own sound. Thus, everything could change. [SB] 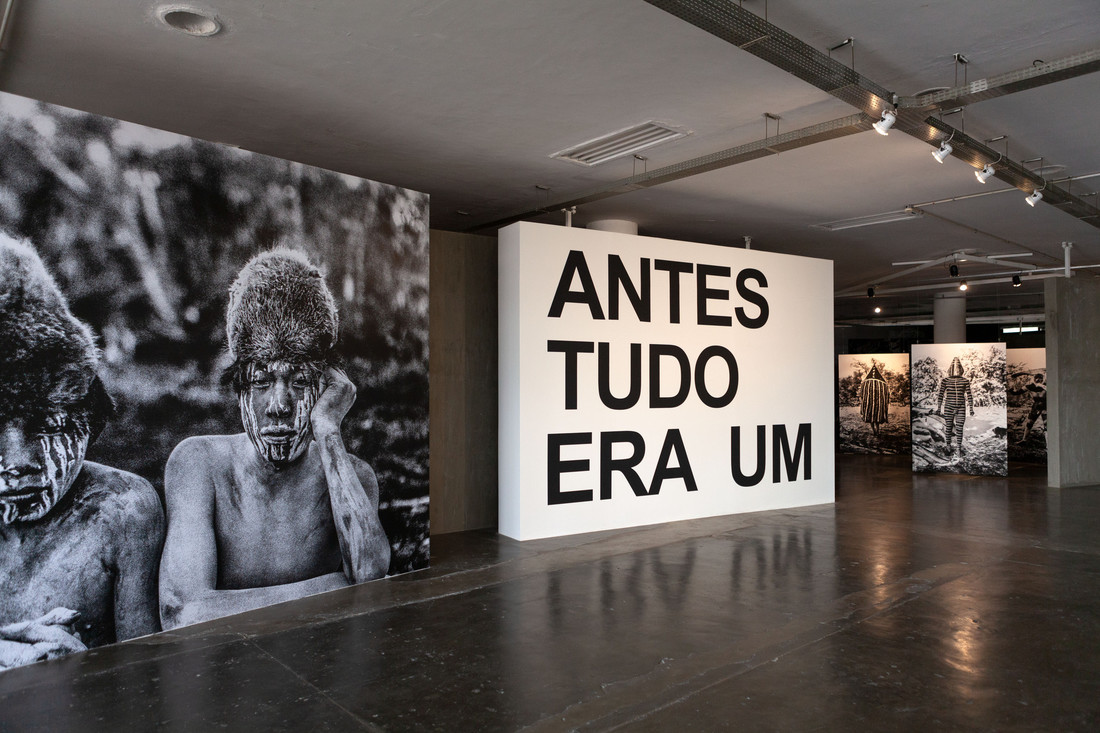 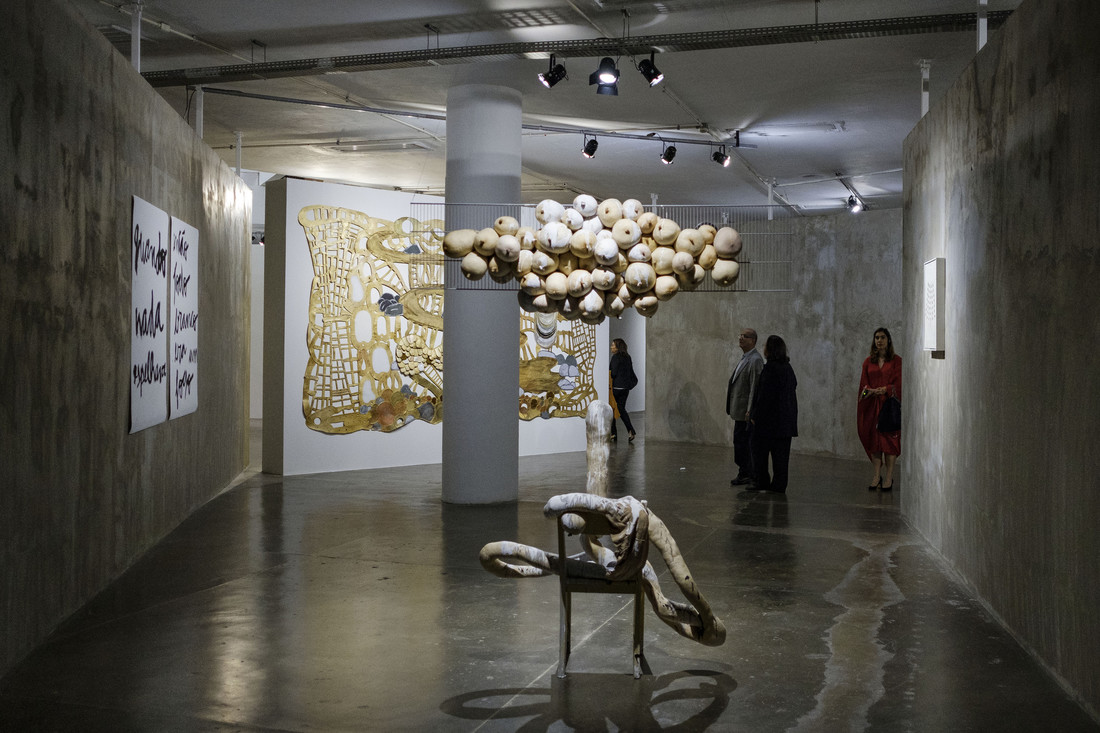 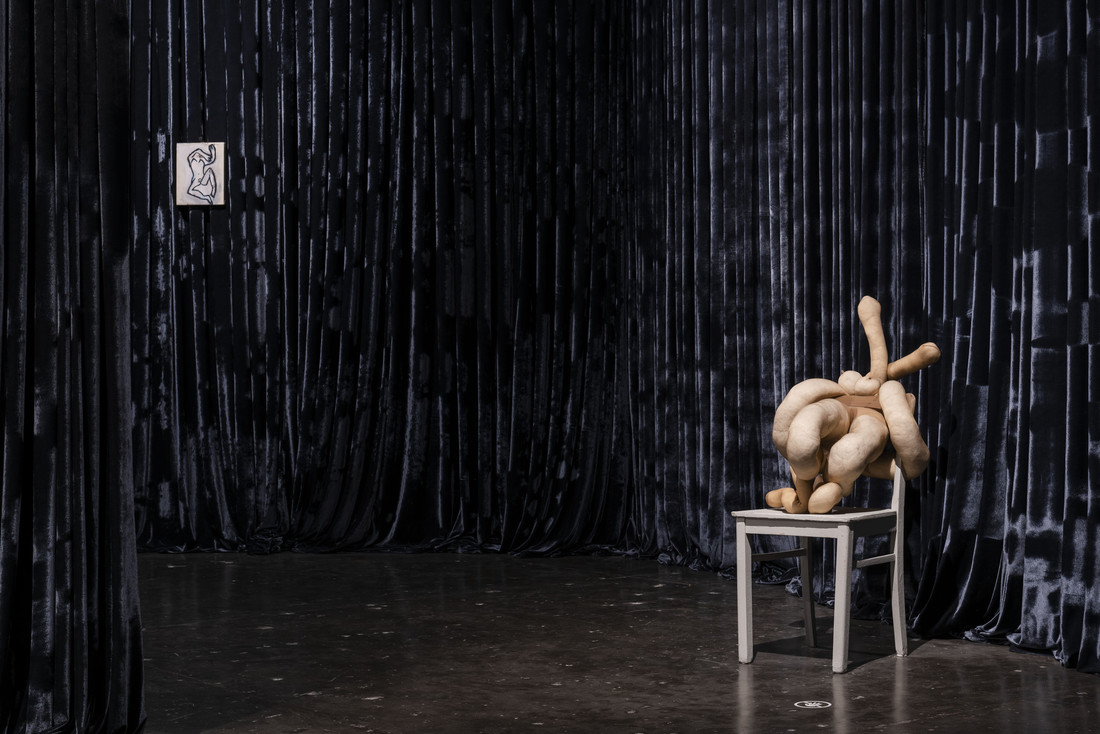 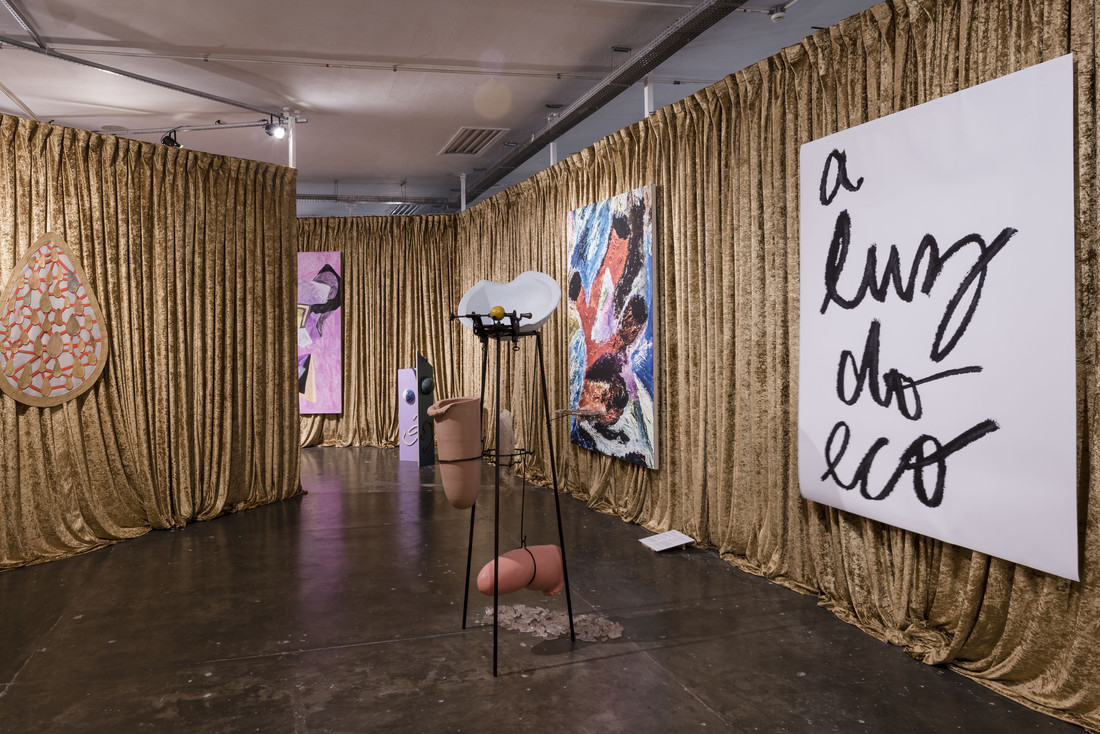 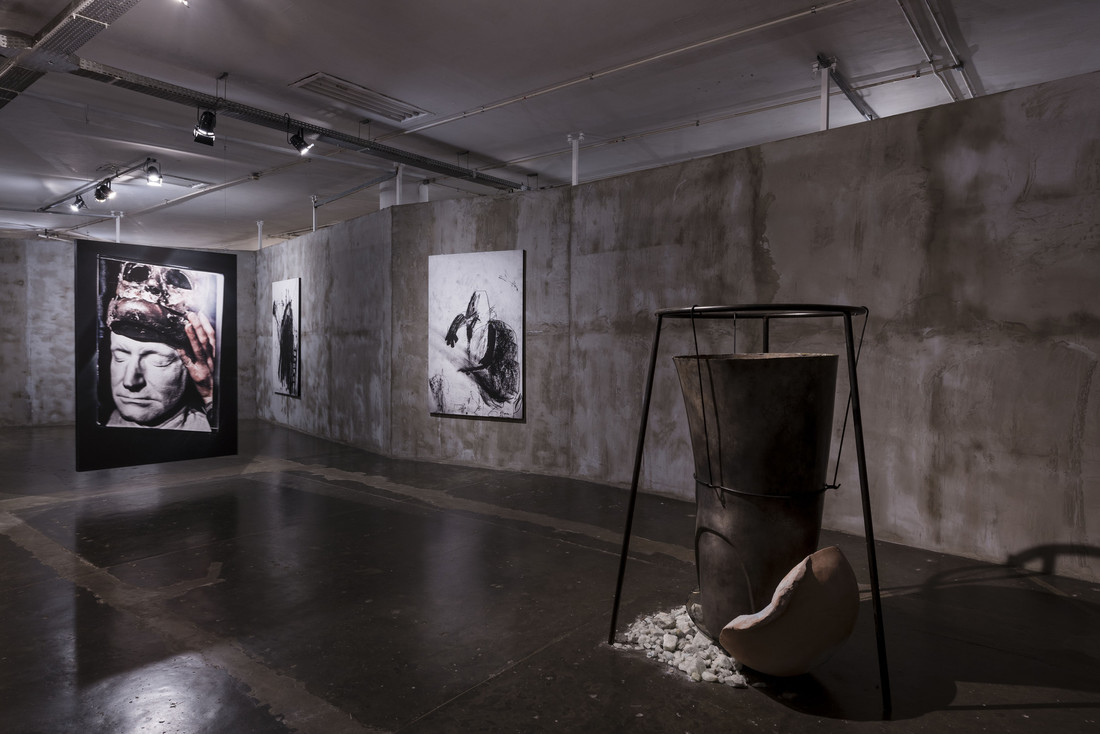 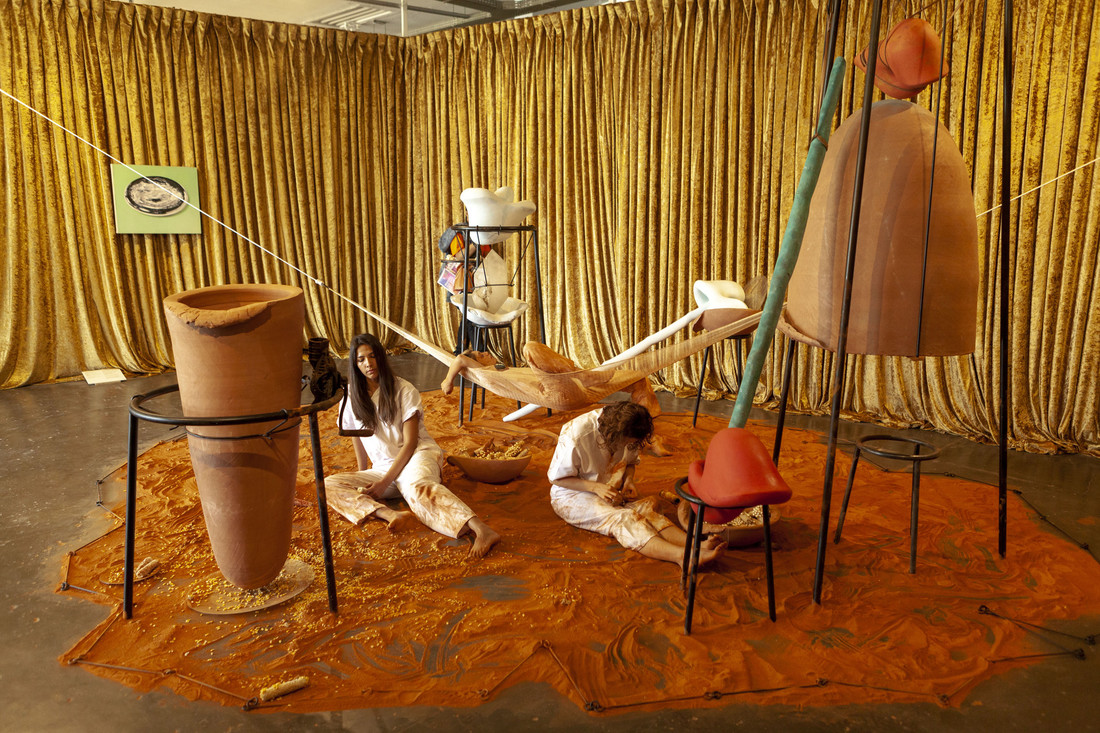