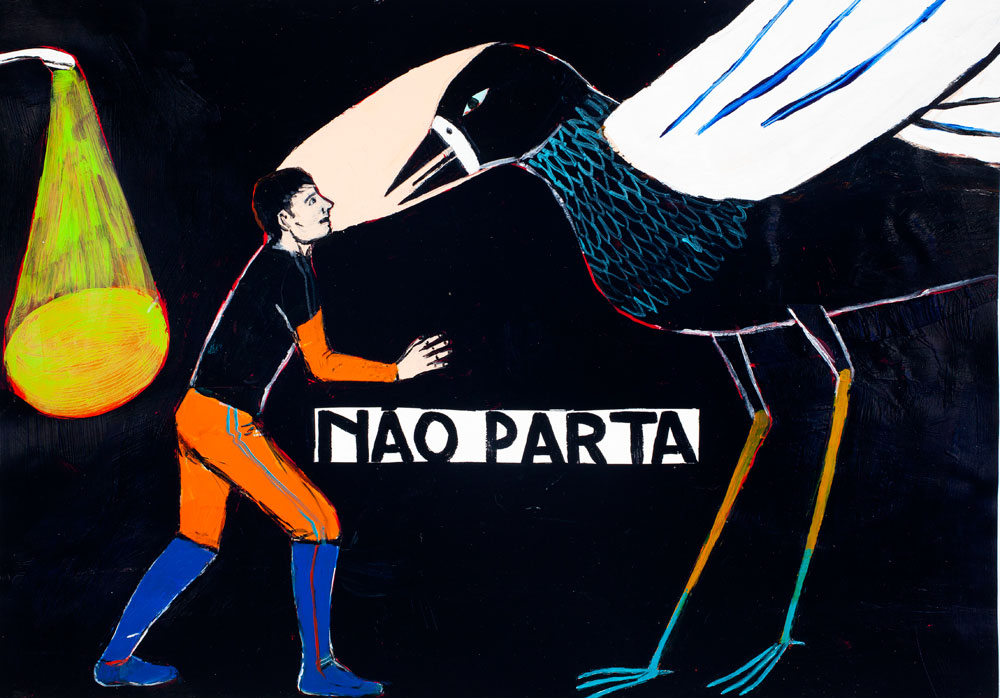 My work in drawing and painting is hugely influenced by Brazilian popular music. I thought it was all so beautiful that I just had to do something which was just as good, within my limits. And the “just as good” also involves this aspect that music has: unlike drawing and painting, it enters from all sides. You feel it.

For me, this series of paintings is as though it were a feeling based on certain contexts of everyday life and information, things I have read, learned, heard, and which come together and make me produce a group of works. They are individual works, but all of them come within the same idea. So it is not exactly a series, but rather the outcome of a period. There is something very quick, like a suggestion of some sequence between them. There is an idea of comic book stories, of film, of all of them having “a beginning, a middle and an end.” Even though they do not actually have it, there is still this overall sensation. [VM] 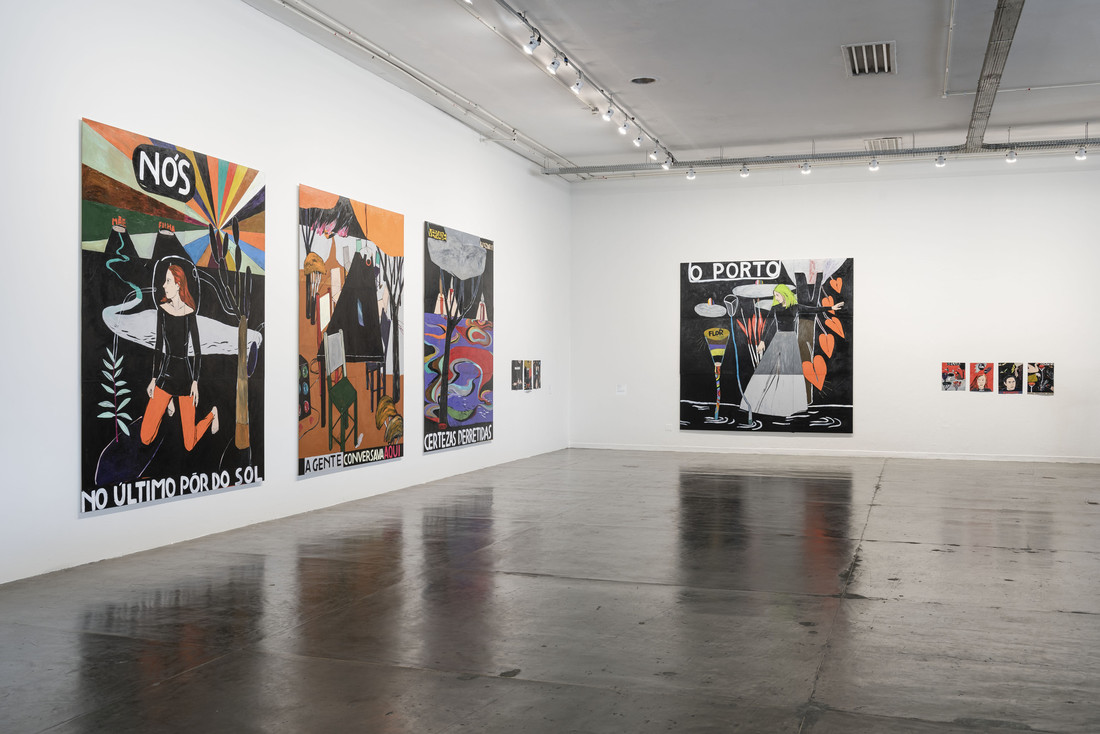 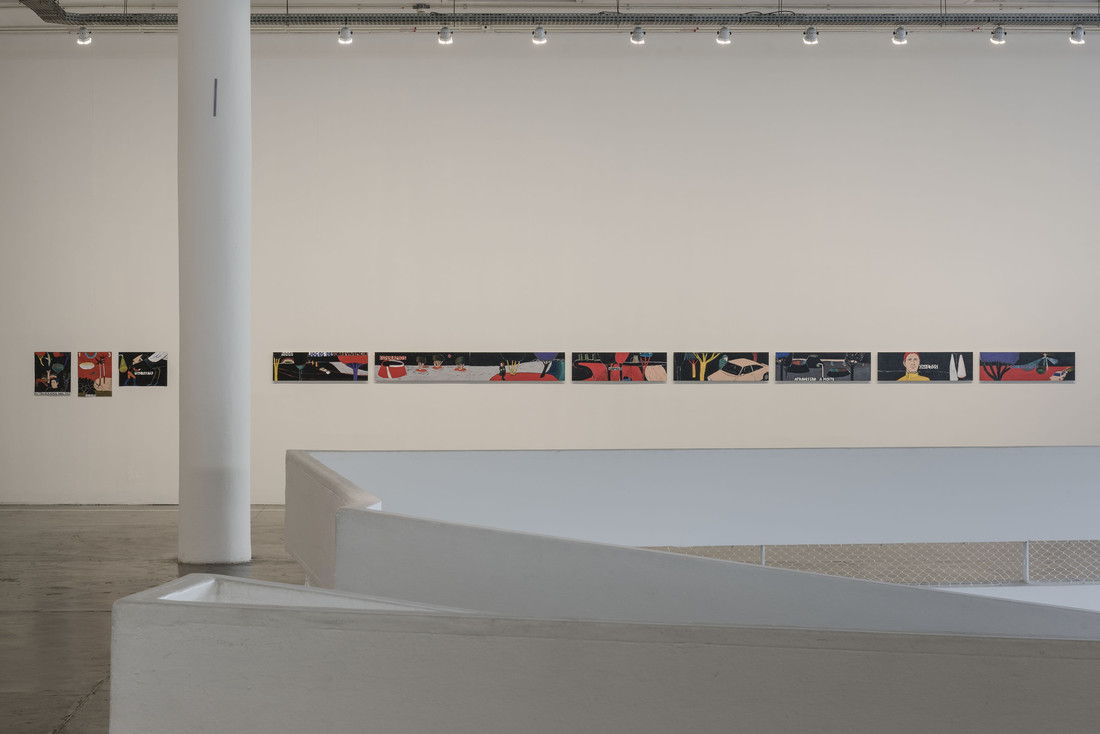 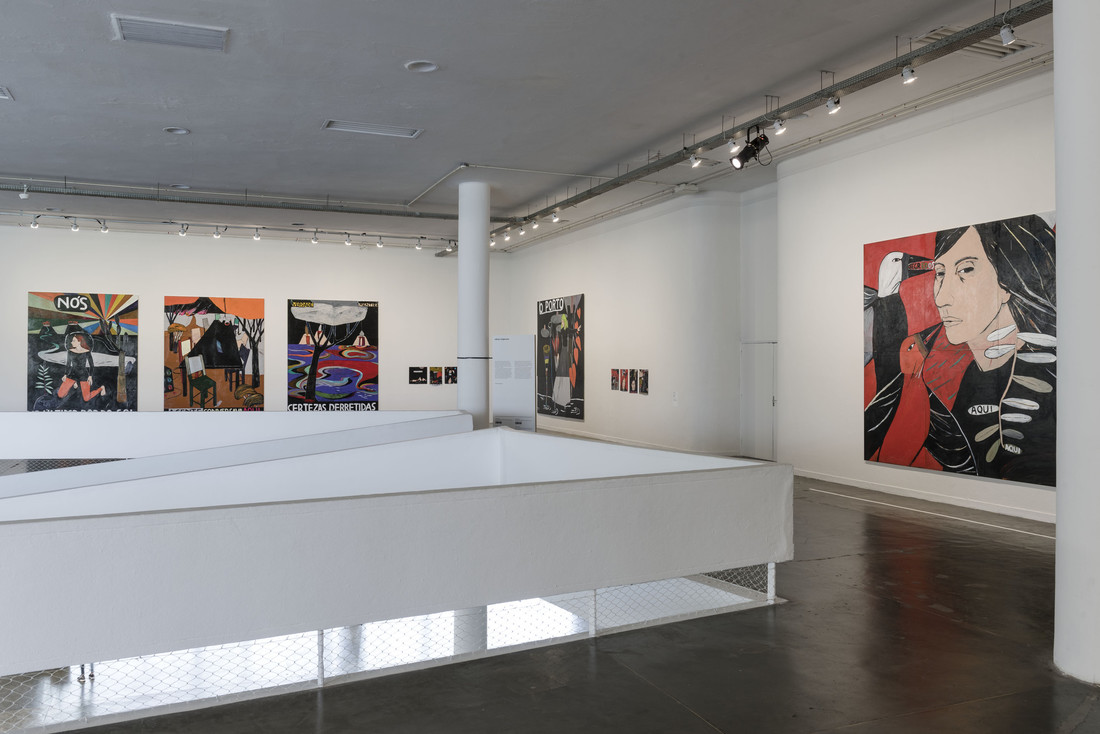