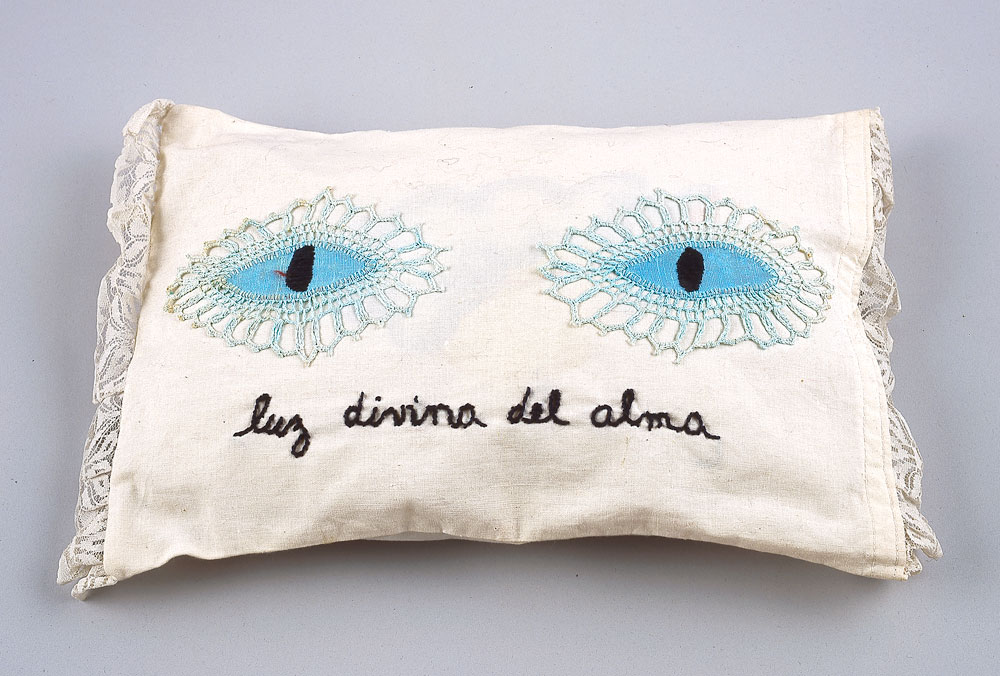 Originally from Paraguay, Feliciano Centurión was a key artist in the artistic renovation that took place in 1990s Buenos Aires around the Centro Cultural Ricardo Rojas. The artists of that generation explored personal subjectivity in various ways, often incorporating elements from popular culture that would previously have been considered kitsch or inappropriate. Centurión’s work is characterized by his use of fabric and embroidery, traditionally feminine crafts that are central to Paraguayan culture, since the War of the Triple Alliance in 1864-1870 in which 90% of the male population was eradicated.

Centurión’s early works typically featured extravagant portrayals of animals painted on cheap blankets. He also made a series of works on embroidered fabrics in which he would express his innermost desires or wishes, almost like an intimate diary. When he was diagnosed with HIV, he began to relate parts of his illness through his work, culminating in a series of pillows displayed at the end of this exhibition. Centurión’s embracing of sentiment and traditionally feminine visual languages places him in a context of artists who began exploring gender and sexuality throughout the 1990s. Although his career was tragically cut short, he remains a central but under-recognized figure in the history of recent contemporary art. [GPB] 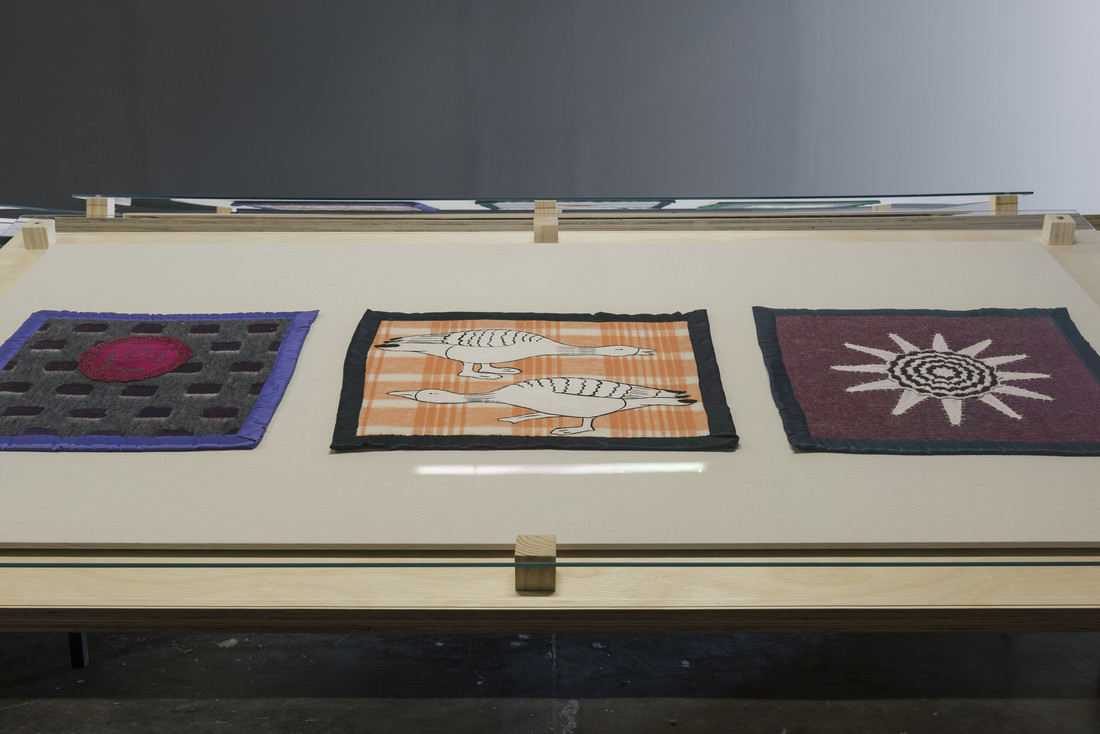 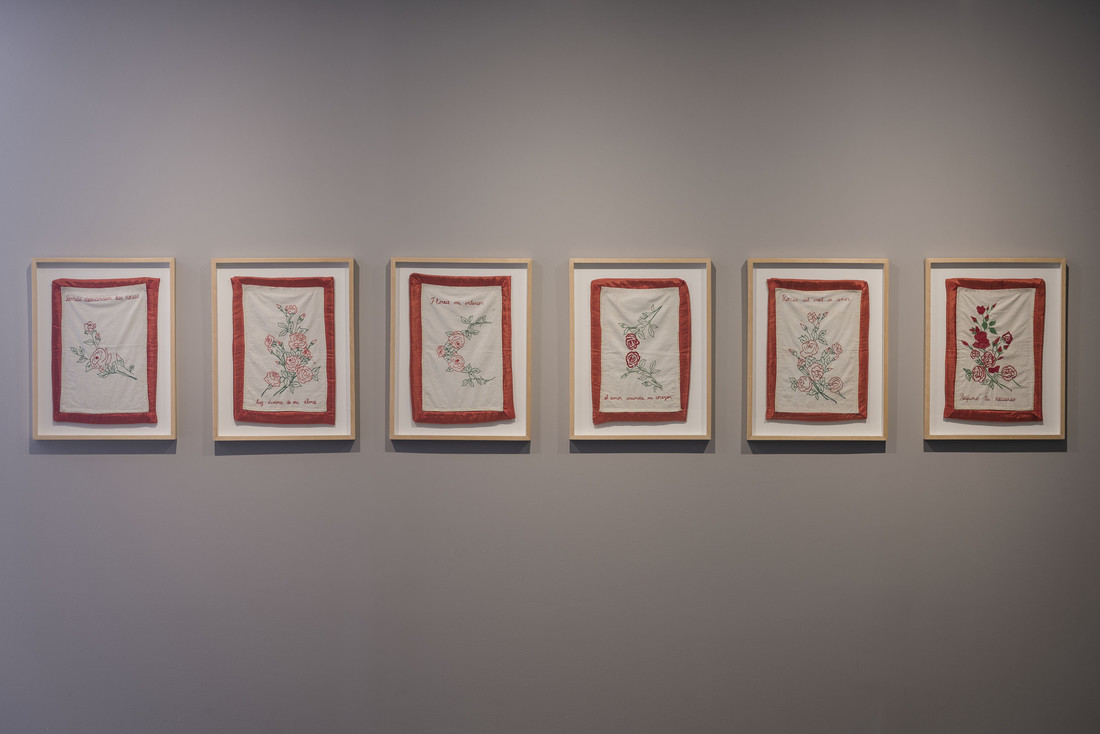 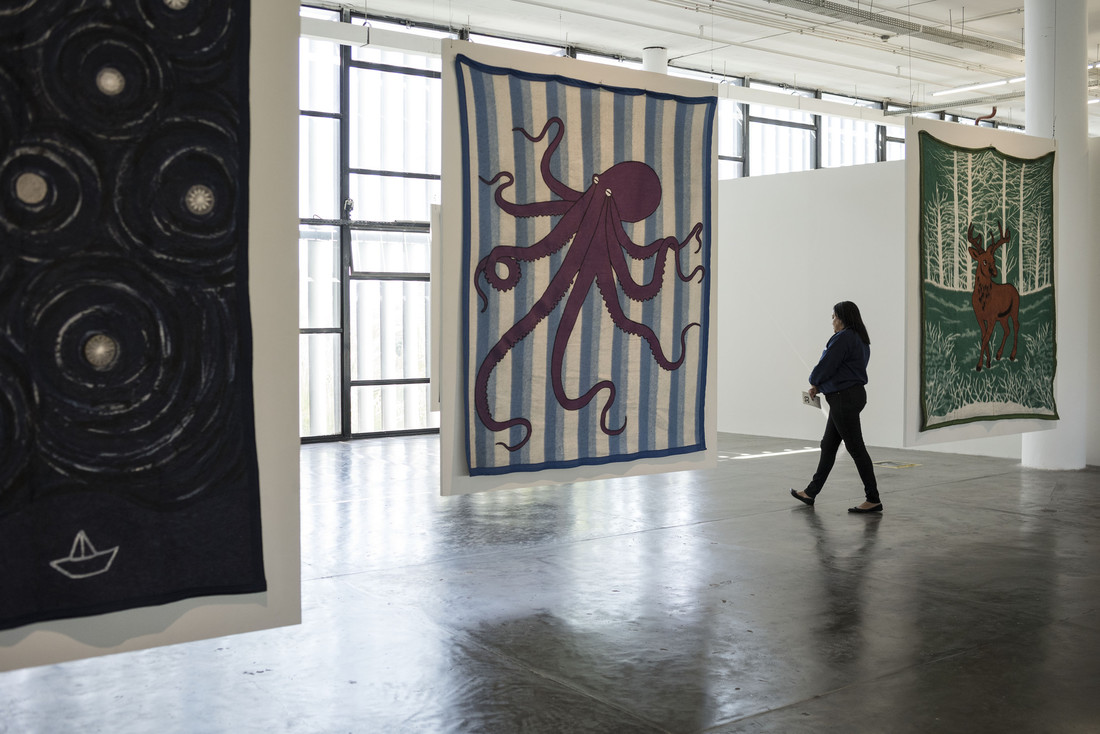 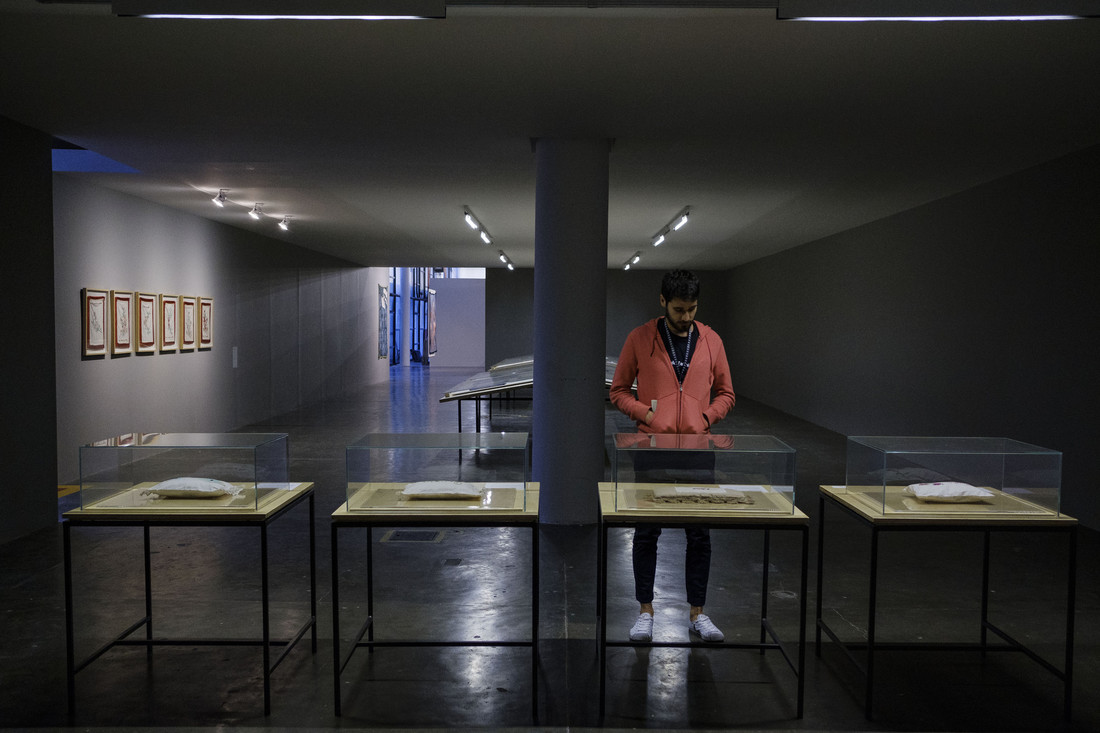 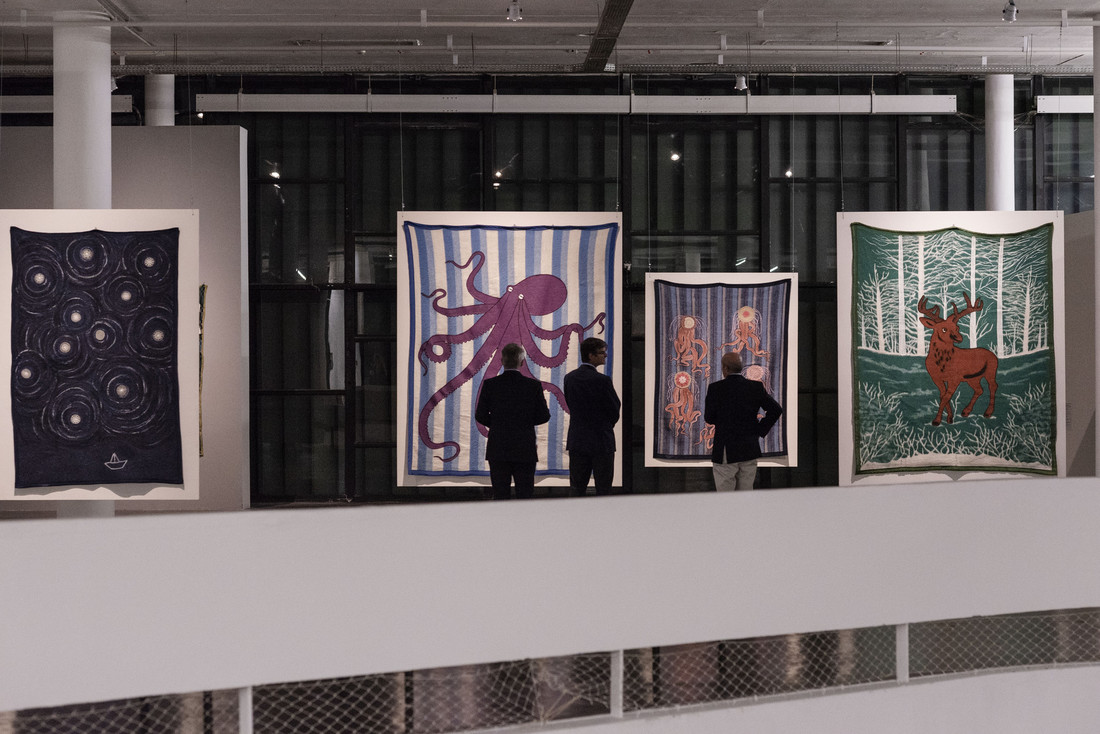