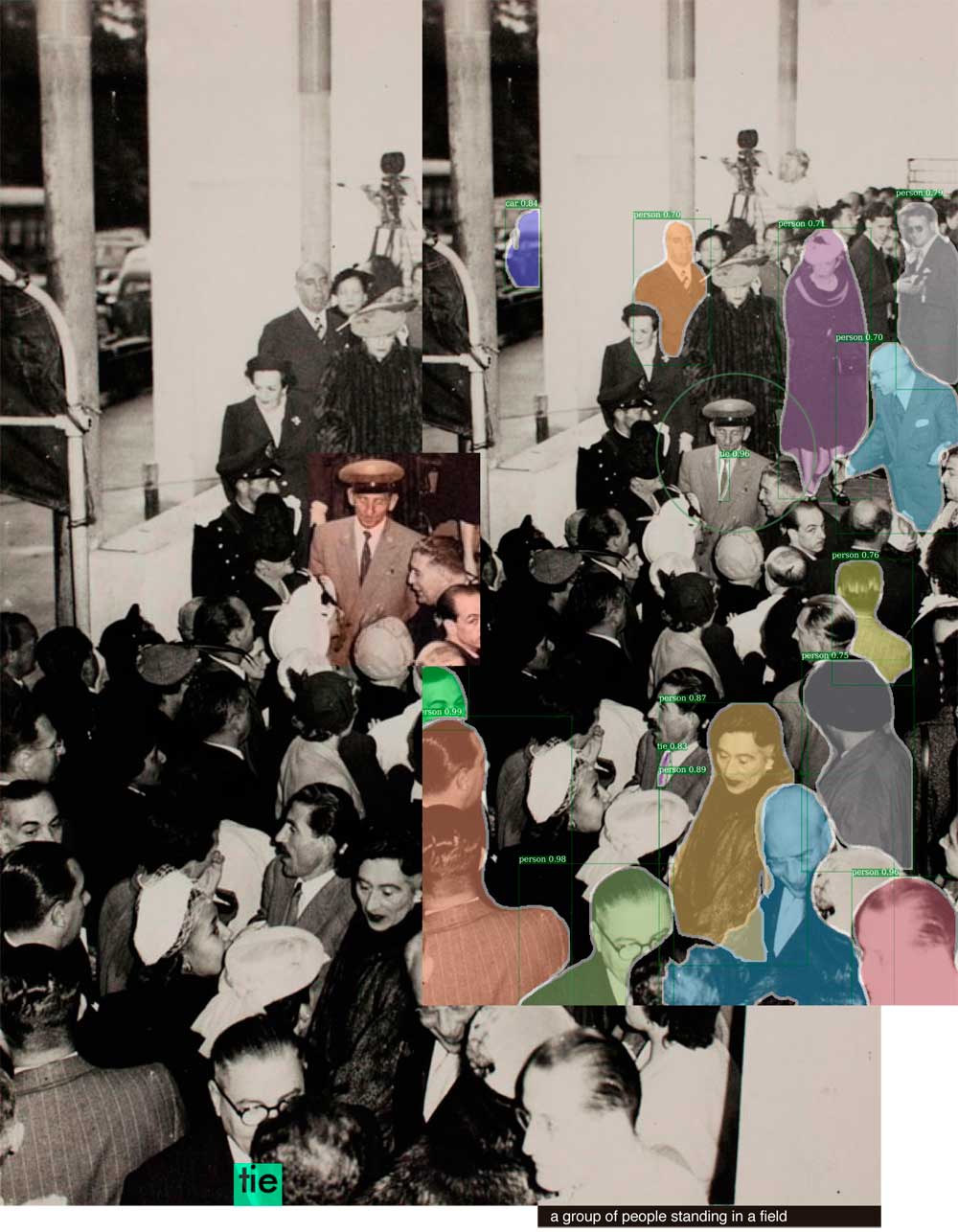 I see the project as an invitation to think about the Bienal in a nontraditional way. Four questions interest me: What is presence today? What do the nonspecialized people have to say? What reverberates (from the building to the park and to the city)? And what stays? These are purposefully broad questions. I remind the team that works with me (Gabriel Pereira, a research partner, Bernardo Fontes, programmer, Guilherme Falcão, designer, and Nina Bamberg, producer) that we do not need to prove anything. We want to constitute an archive of experiences that are not those of an official archive. In the near or distant future, someone will study the 33rd Bienal and come upon the expected official archive, but also upon another set of documents resulting from our actions. I like to imagine that this will encourage a more experimental research of the past. What happened is always under construction. To consider just one example, thinking about what the nonspecialized people have to say is to listen to the guards and to the people of the Bienal’s maintenance staff, but also to artificial intelligences (AI), which are not familiarized in reading images of artworks – one of the AIs read a Bienal’s exhibition wall as a “vast horizon,” another one interpreted the windows of the building as “fences.” Someone might see the nonspecialized interpretation as something that cannot be seriously considered, as errors – we consider these readings as amplifications. [BM]

Another 33rd São Paulo Biennial: access to see all Bruno Moreschi's actions during the exhibition. 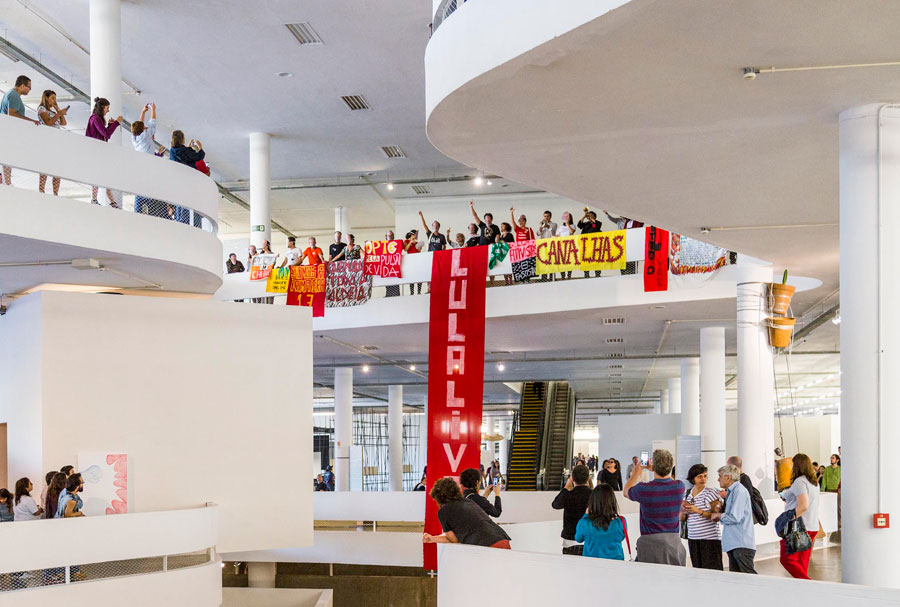 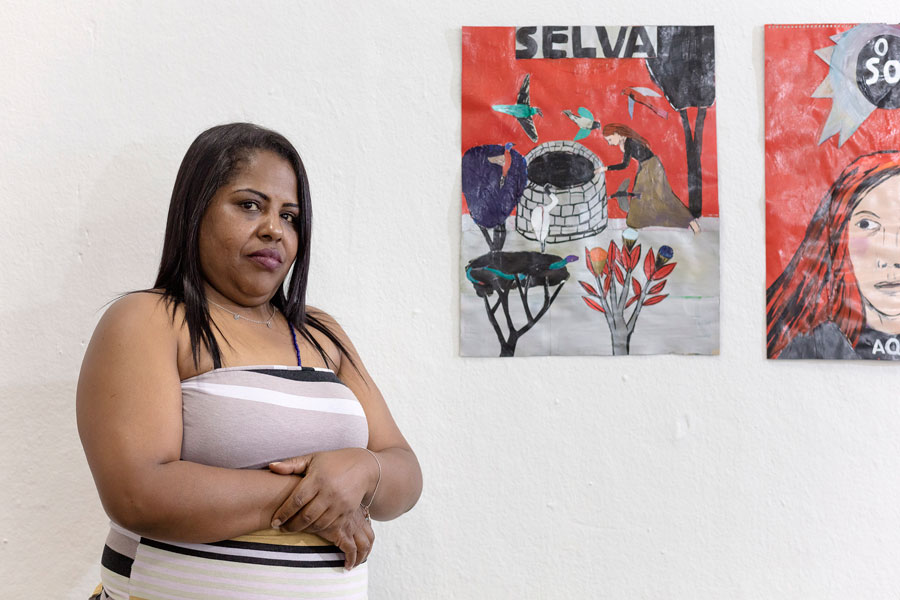 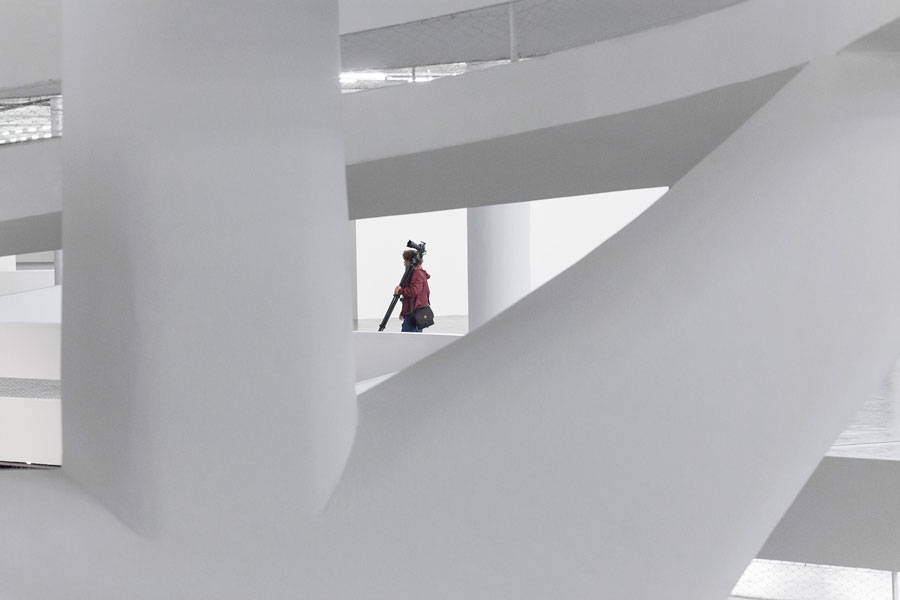 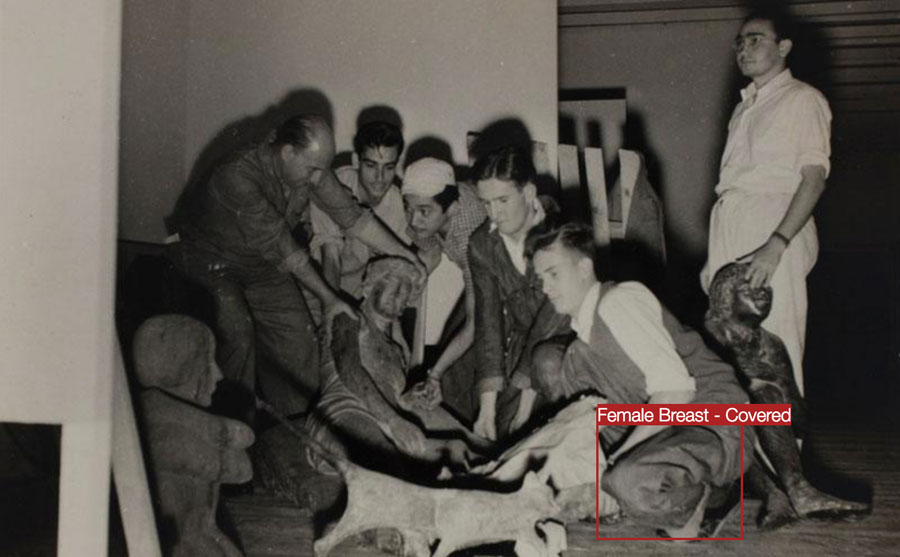 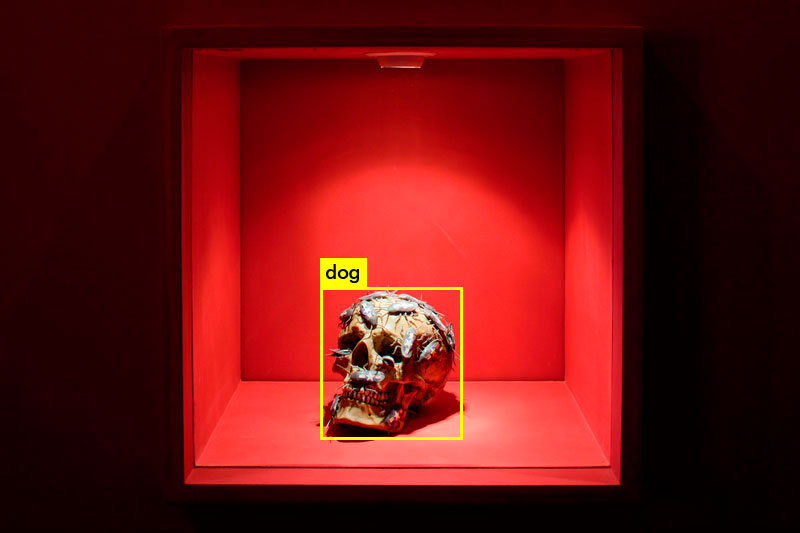 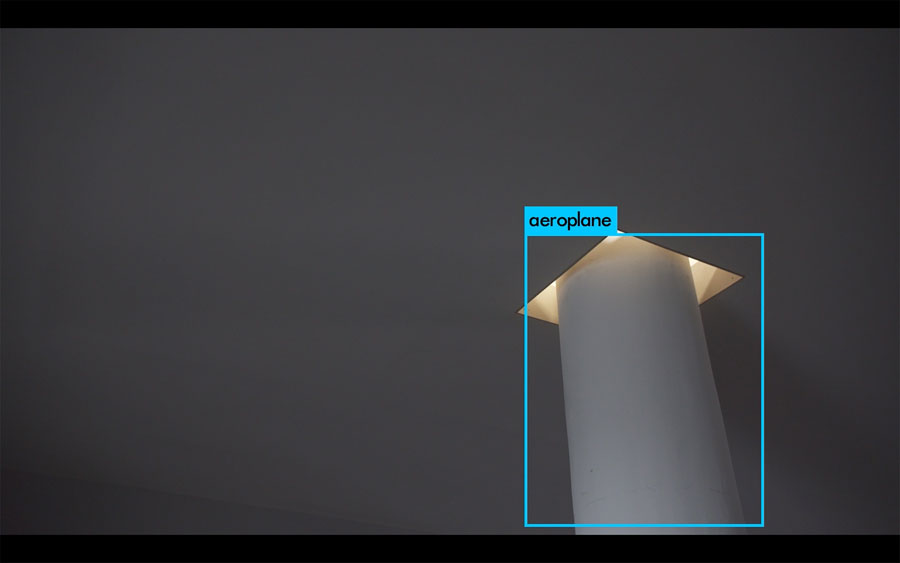 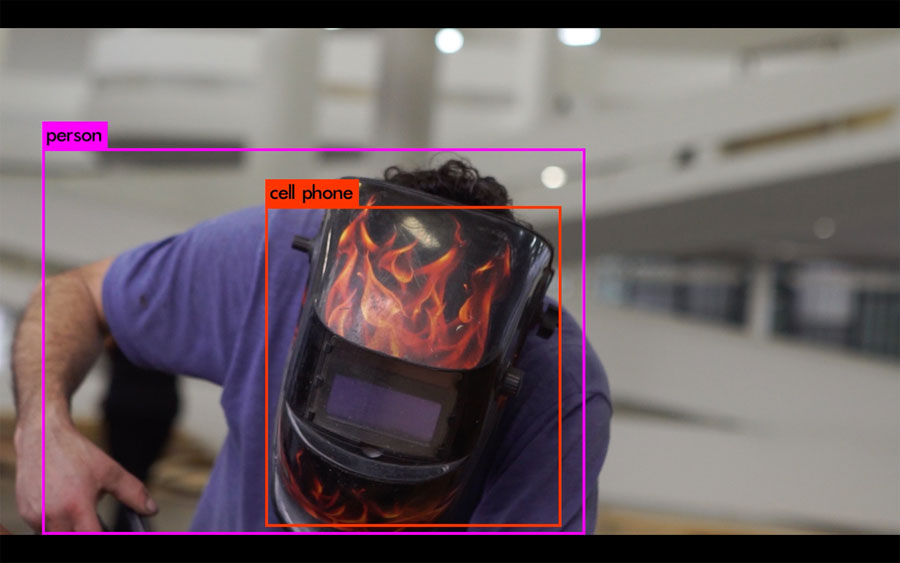 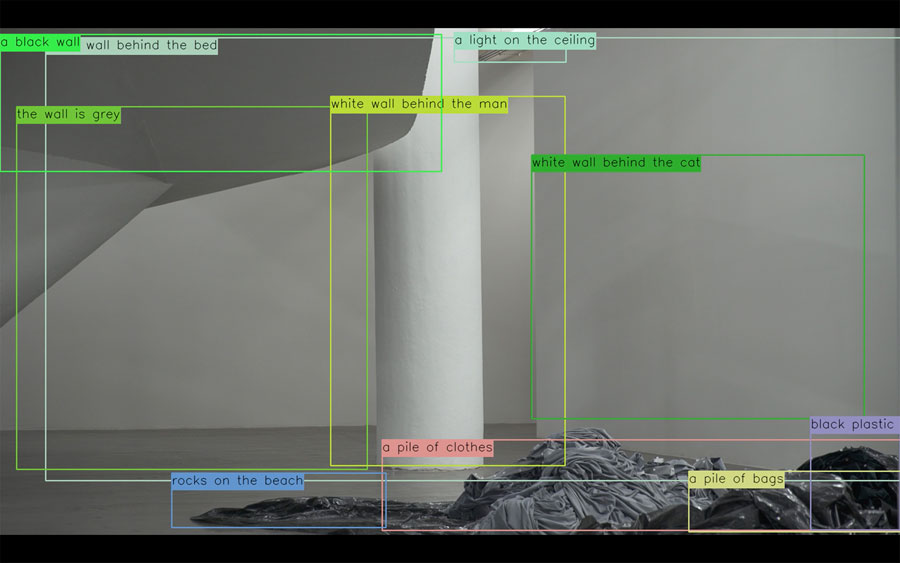 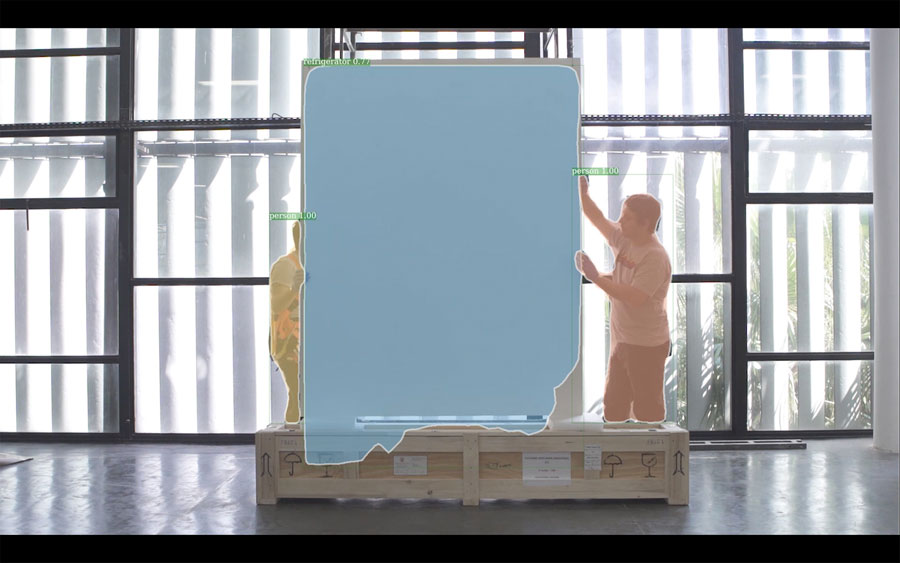