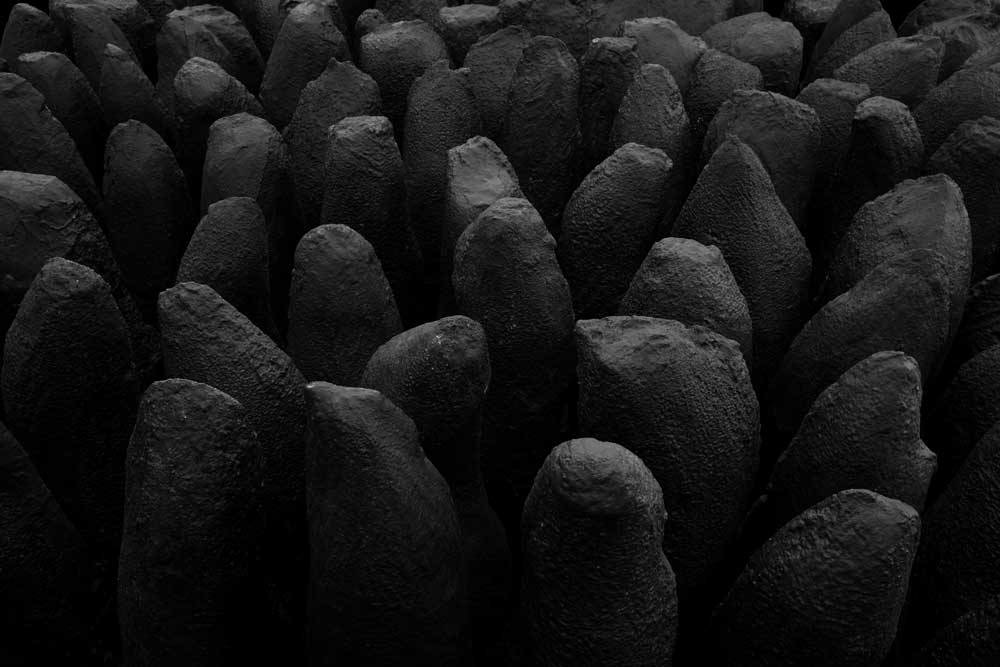 I started looking at stones more and more like human beings, because they had human shapes. And the more I looked at this, this narrative, they started telling me more. I went out searching for evidence of this analogy between the human being and the stone, and the extent to which, essentially, we were imagined by the Earth. We have this illusion that we are a separate object, and I think that this is what saddens the human being: he has forgotten that he was imagined, that he is part of the Earth’s imagination.

If you sit in front of a stone, it will tell you its history. And the more you sit and listen, it’s extraordinary, because it talks about the creation of the Earth, but it also talks about its connection with the Universe, because the Earth is part of the path of the Universe. So, you immediately stop being an isolated being and begin to be a being that belongs to a telluric discourse, the solar system, the Universe, of the larger systems. It is not the economic system. It is a system of another dimension. [DM] 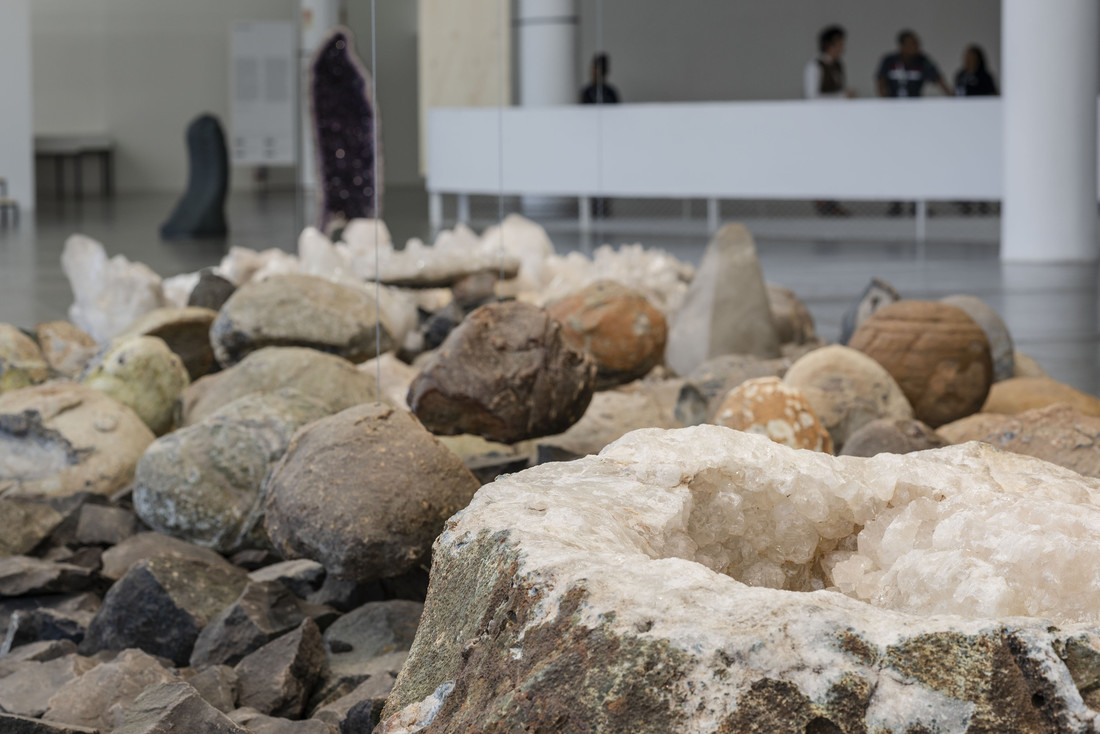 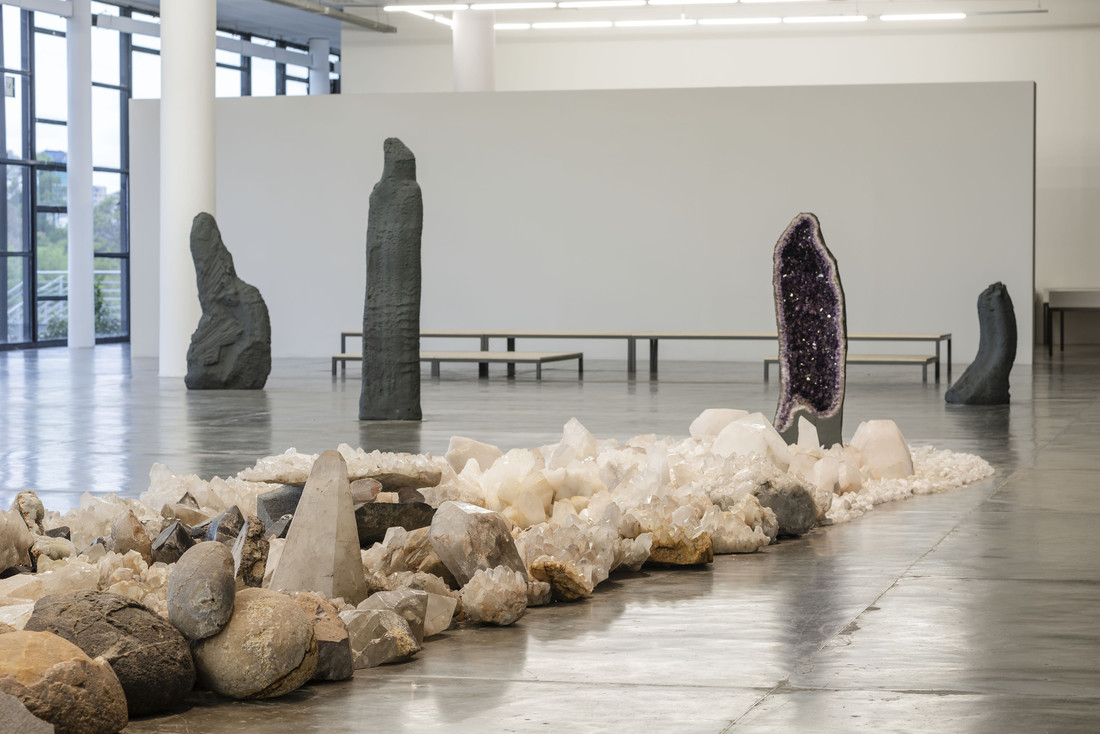 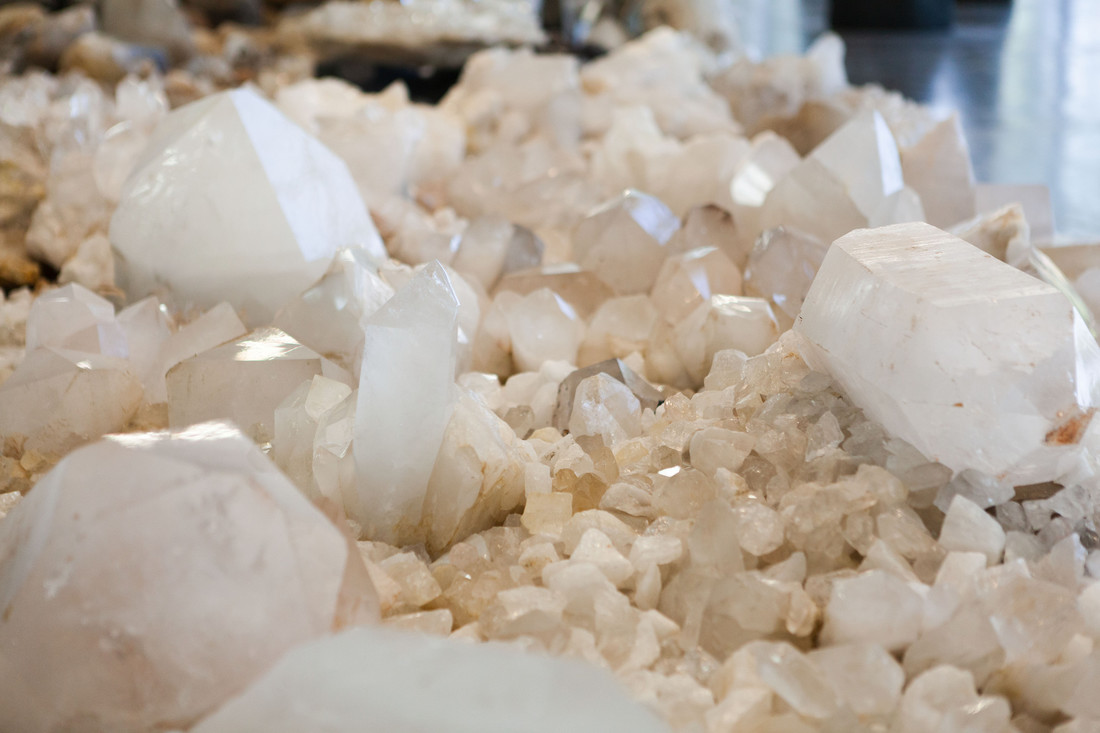 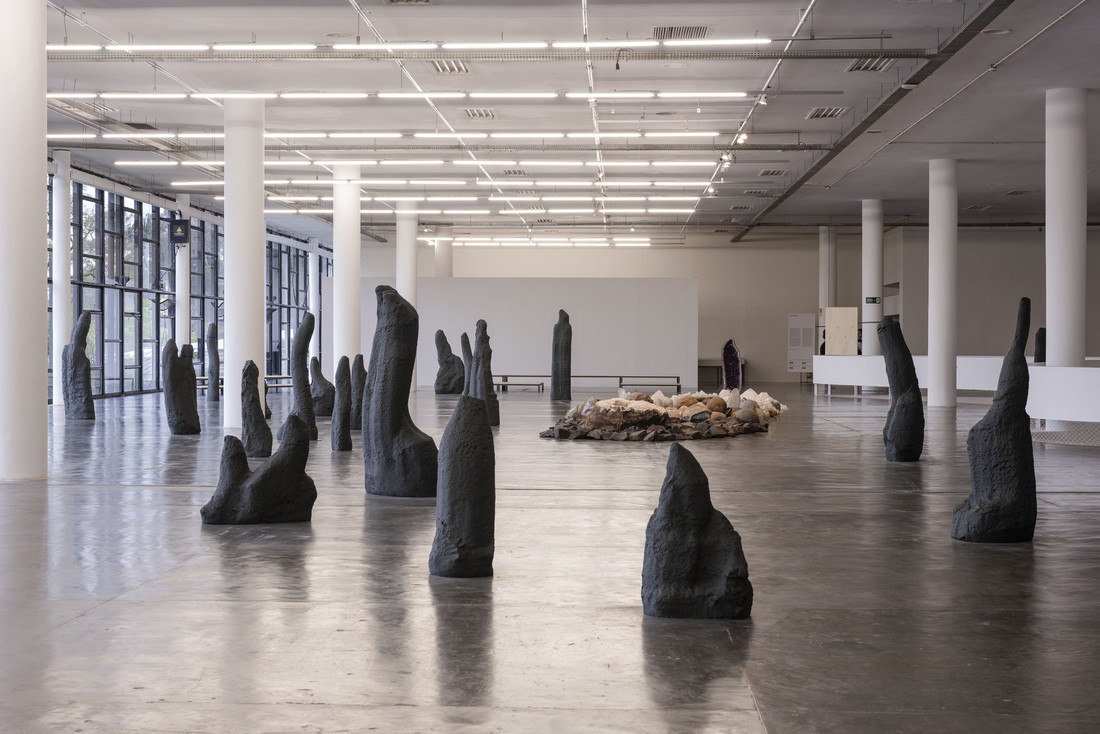 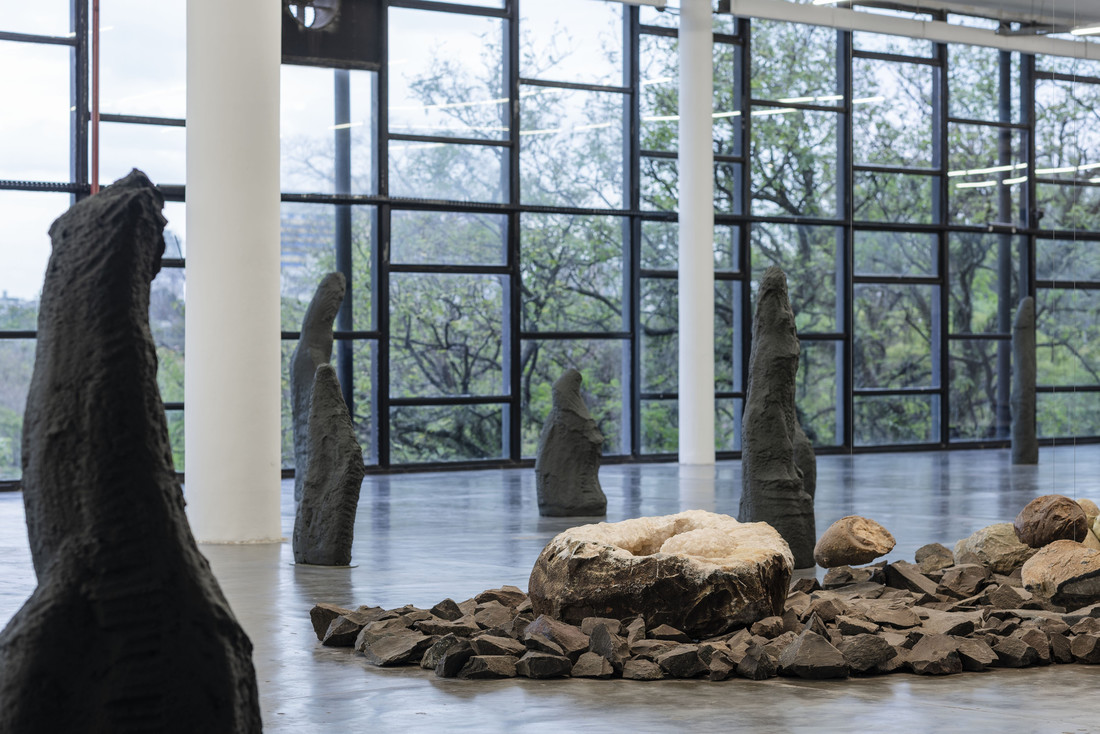