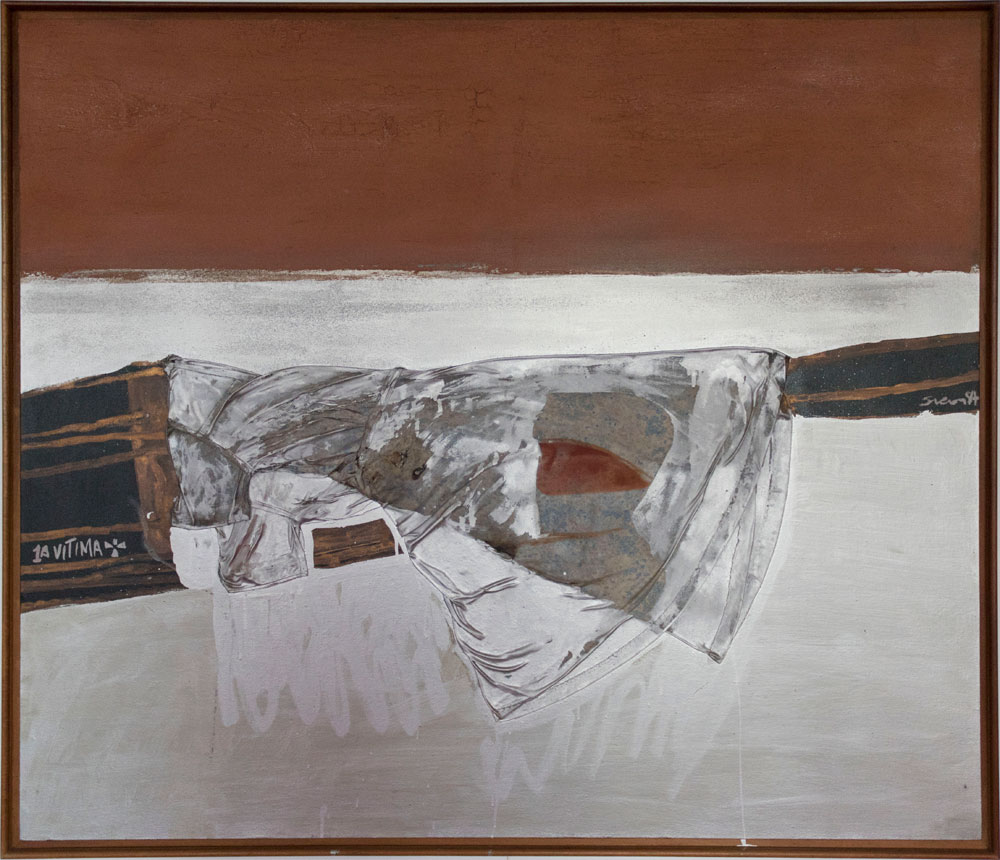 In September 1987, an informal trash collector in Goiania (Center- West Brazil) found a discarded X-ray machine in an abandoned lot on the street named Rua 57 in the district called Bairro Popular. When he opened part of the machine, he discovered a capsule of cesium 137, a highly radioactive substance used for medical purposes, which should have been discarded professionally and not thrown into the garbage. Unaware of its lethal characteristics, the collector was enchanted by this substance that glowed in the dark and took it home, where his wife and child played with it. Within 24 hours several people were critically ill, and once the cause was determined, a state of nuclear emergency was declared, ranking second only to Chernobyl in terms of severity. The entire city was quarantined. The artist Siron Franco, who grew up just a few blocks away from the accident site, returned to Goiania and started to produce a series of drawings to record the shocking images from the disaster. A selection of works from this series, called Rua 57, are displayed in this gallery, together with the paintings he made in honor of the first four victims of the catastrophe, and a selection from the press of that time. At the time of the event, Siron Franco was one of Brazil’s most successful young artists. The Césio [Cesium] series marked a dramatic change both in his artistic language and in his political commitment to the realities of contemporary Brazil, and stands as a major statement of the potential of art to record and comment on human and social tragedy. [GPB] 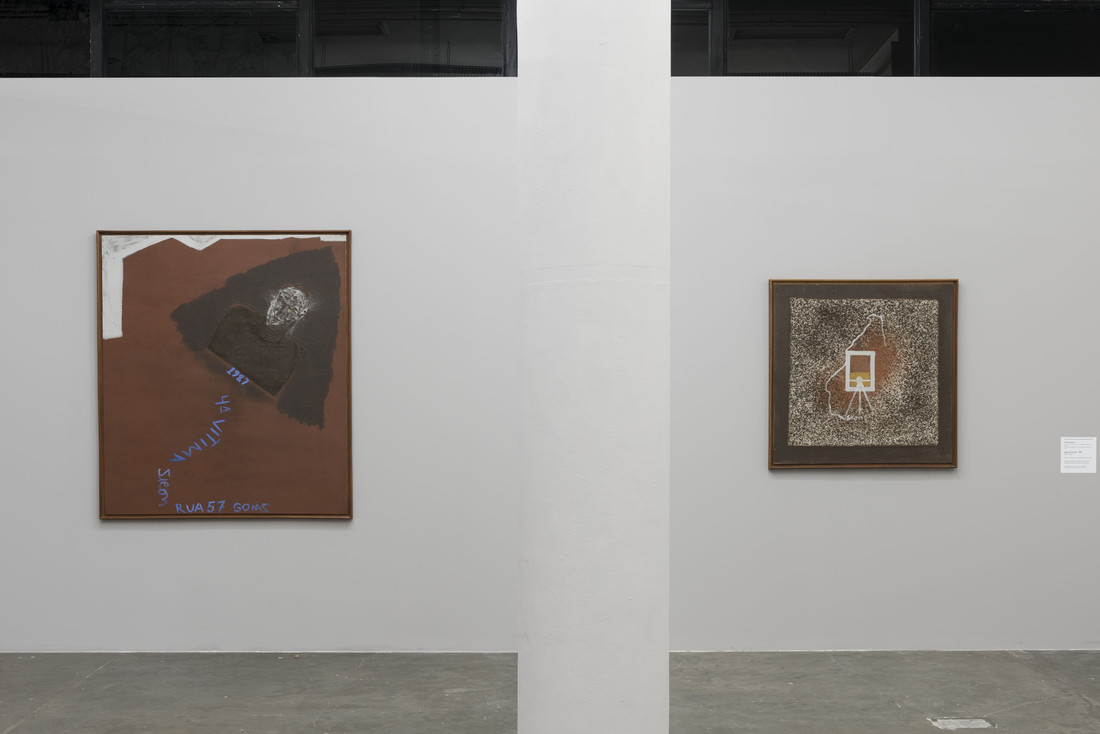 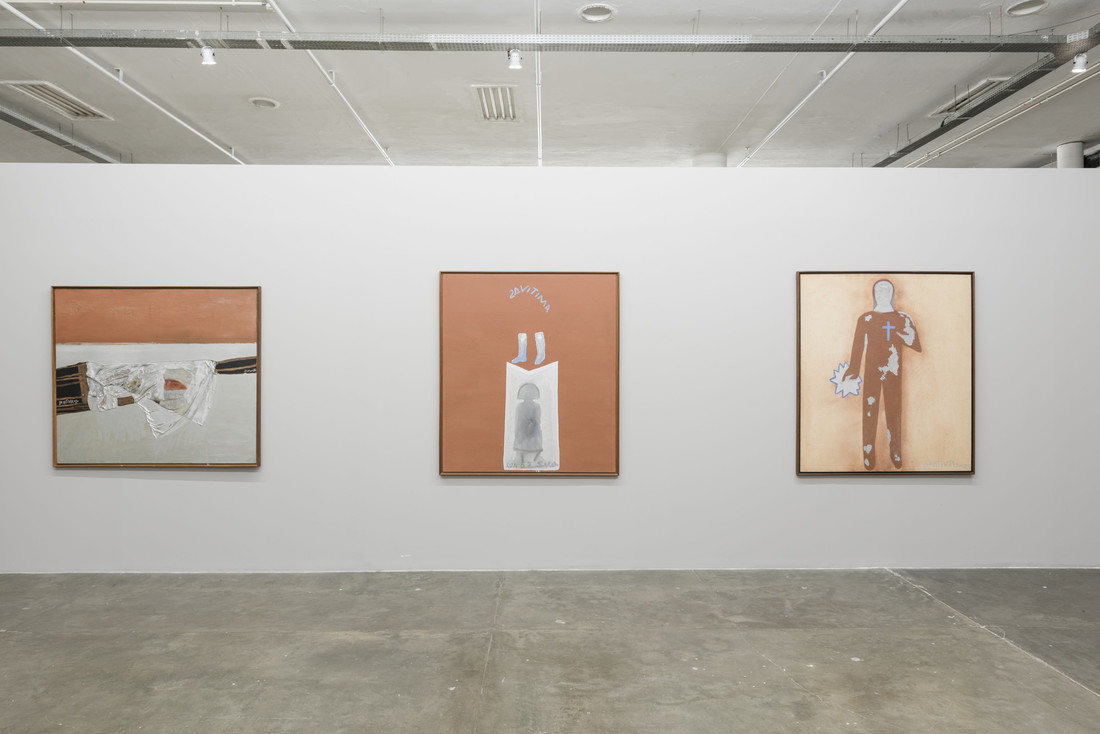 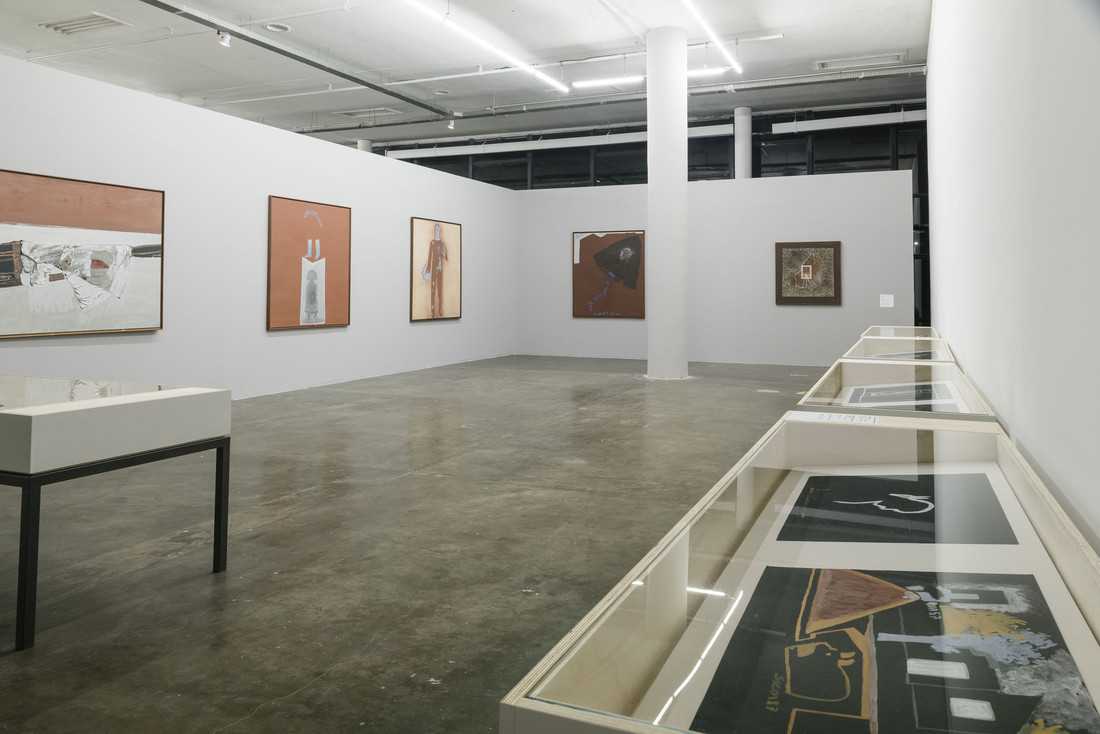