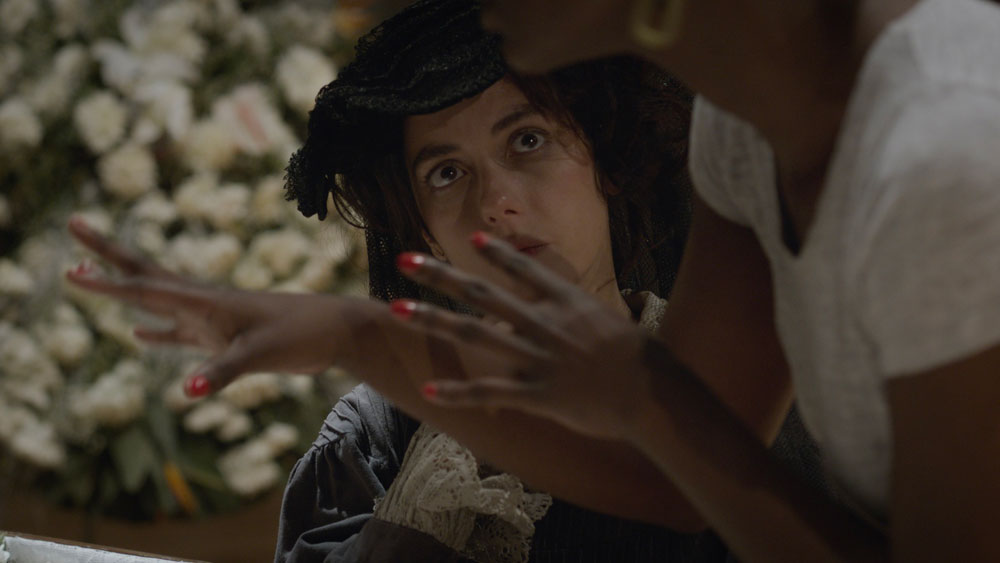 I grew up in Belo Horizonte, Brazil, where there were several movie clubs. My references were subjective documentaries, cinéma vérité, essays, experimental and authorial cinema. I like rehearsals, because of the tension between repetition and difference, the state of waiting for what you already know, but which comes potentially renewed by internal changes and relations among the parts. Because of this obsession with rehearsals, I set out to find a text for a rehearsal to be filmed, and I wanted to work with a text that spoke about the Brazilian way of life and manner of being. The Posthumous Memoirs of Brás Cubas, by Machado de Assis, fascinated me because there is a skepticism in relation to progress and an incisive critical reading of Brazilian society. In 1880, eight years before the abolition of slavery in Brazil, he had the clear vision to say, “here there is going to be an abolition of slavery but the basic structure of society will not change.” I wanted to work with a reading of the book, as well as with the problematics of how you adapt the text, whether you adapt it or not, and what to do about the differences of context and the passage of time. Parts of the screenplay were suggested, and sometimes written, by members of the cast and the team, mainly among the nonprofessional actors. The production of the screenplay is part of a conversation with the cast of nonprofessional actors, and people in their contexts, which took many weeks. In the rehearsals there was an attempt to establish a process of listening and writing; writing as a group effort. [TG] 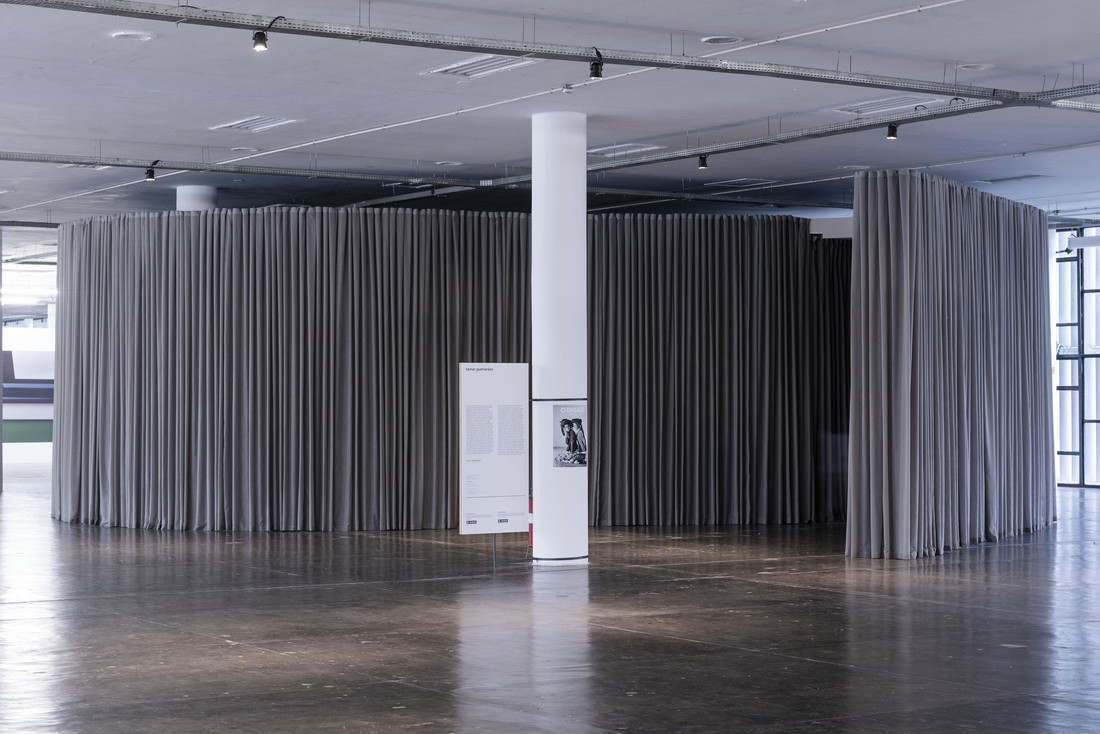 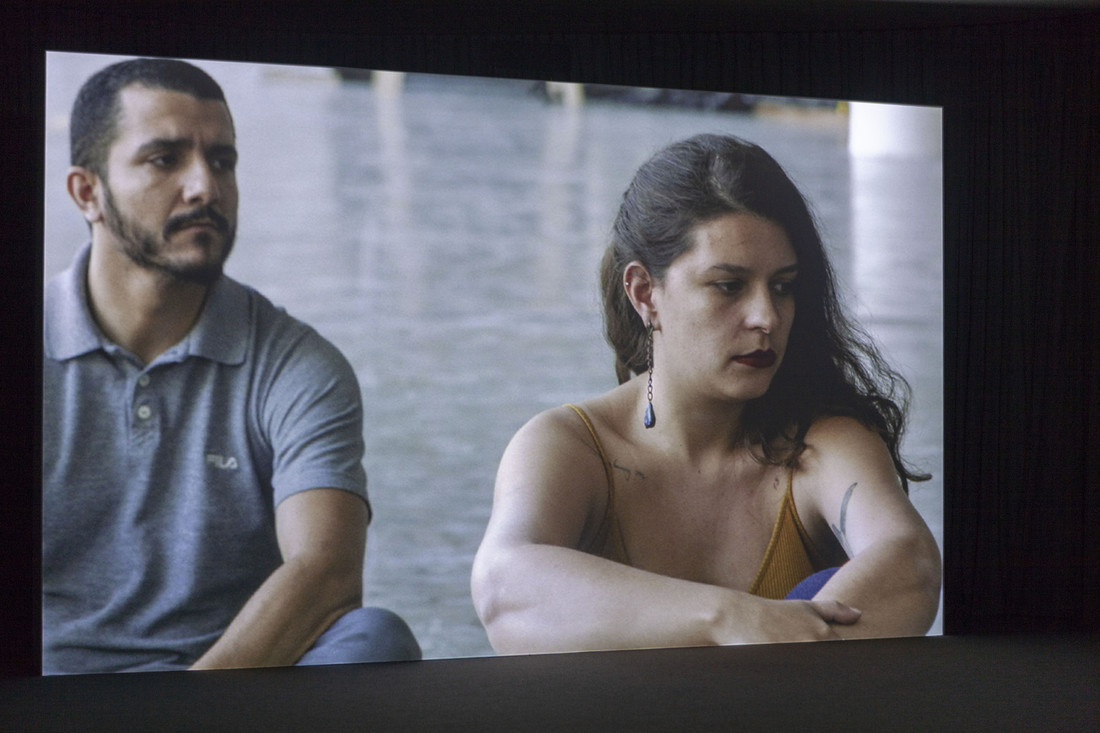 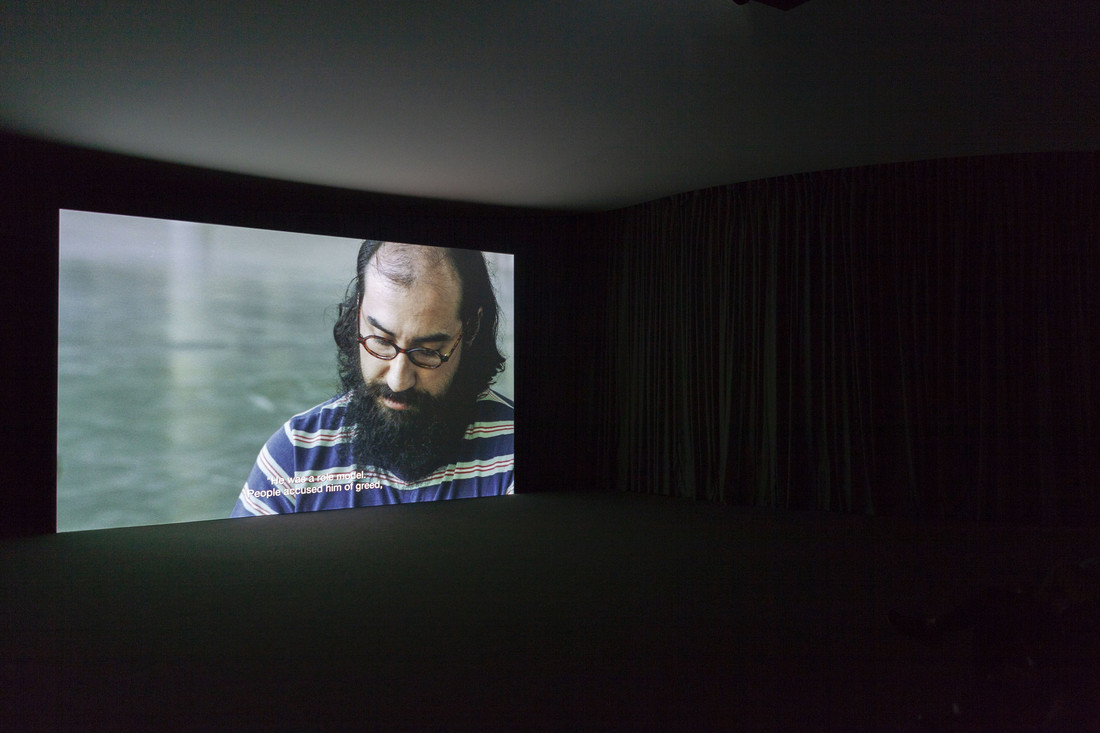 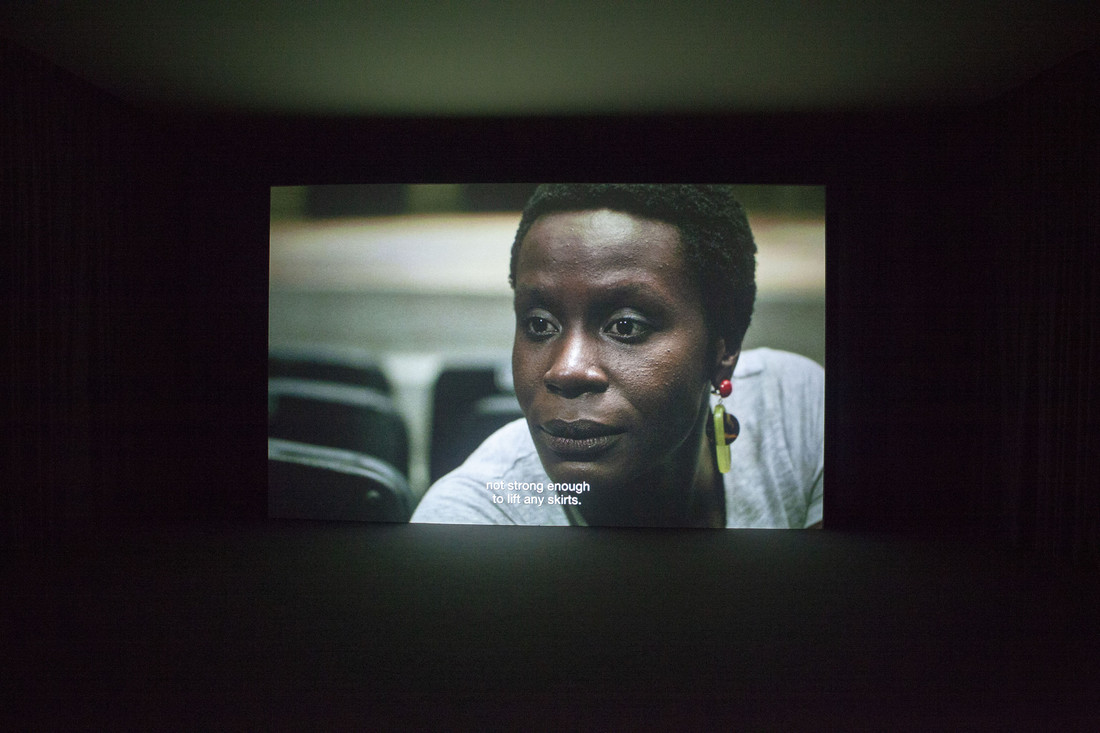 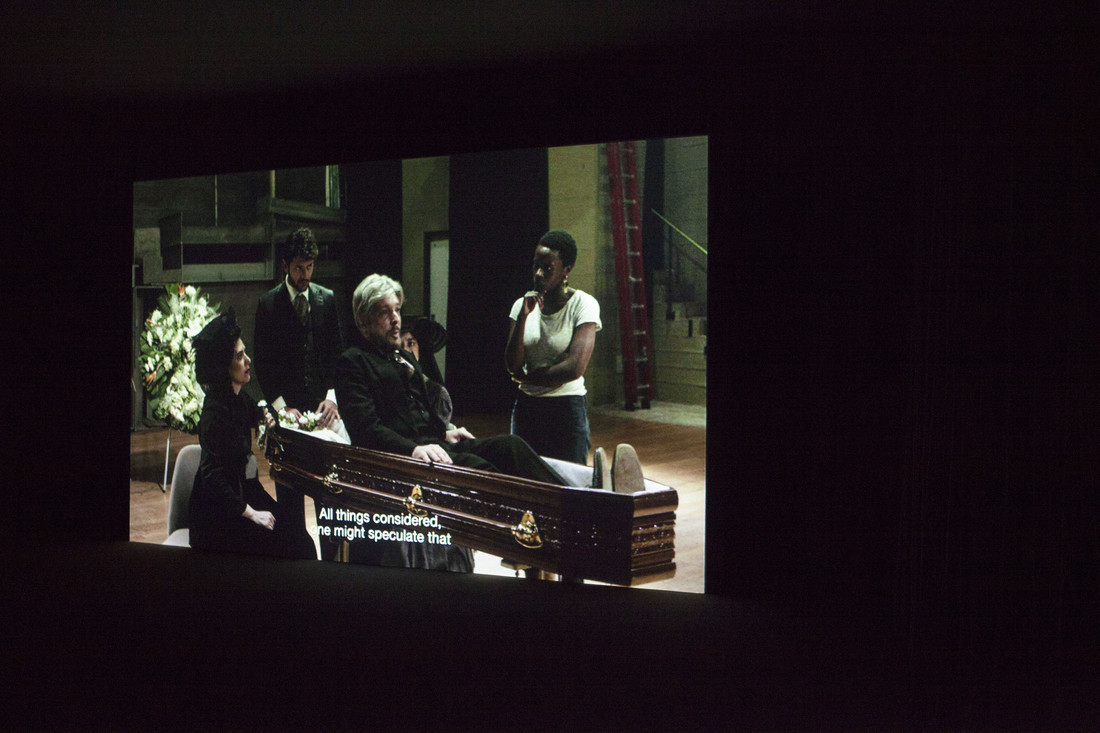 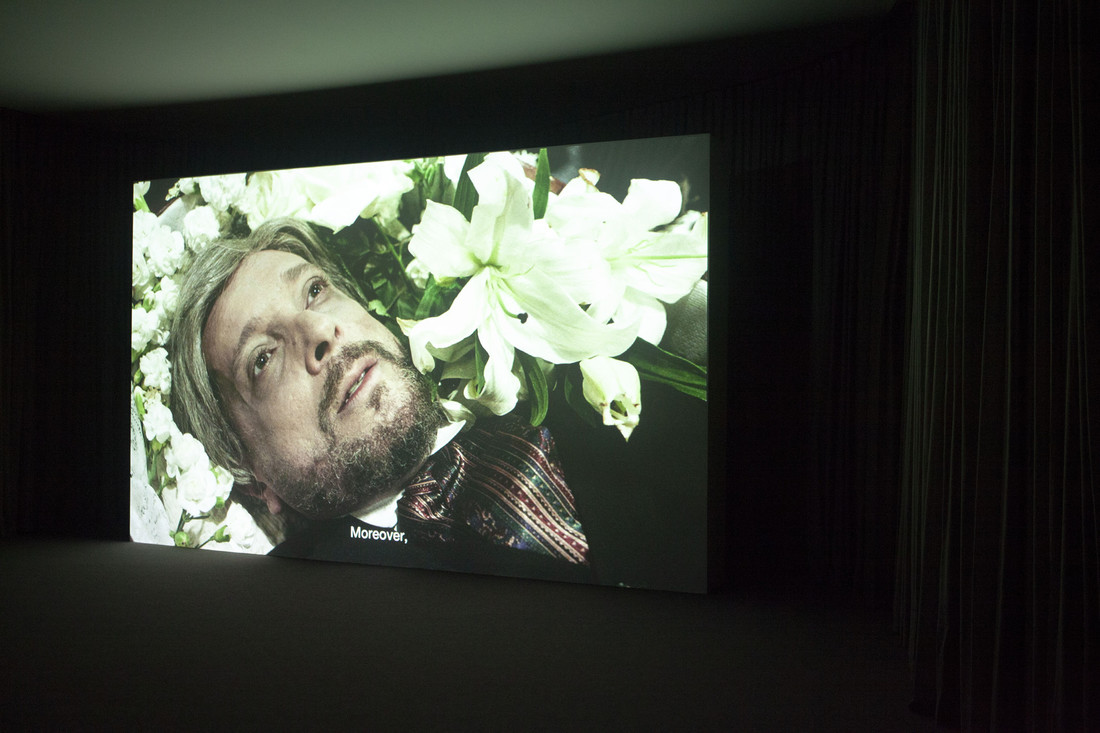